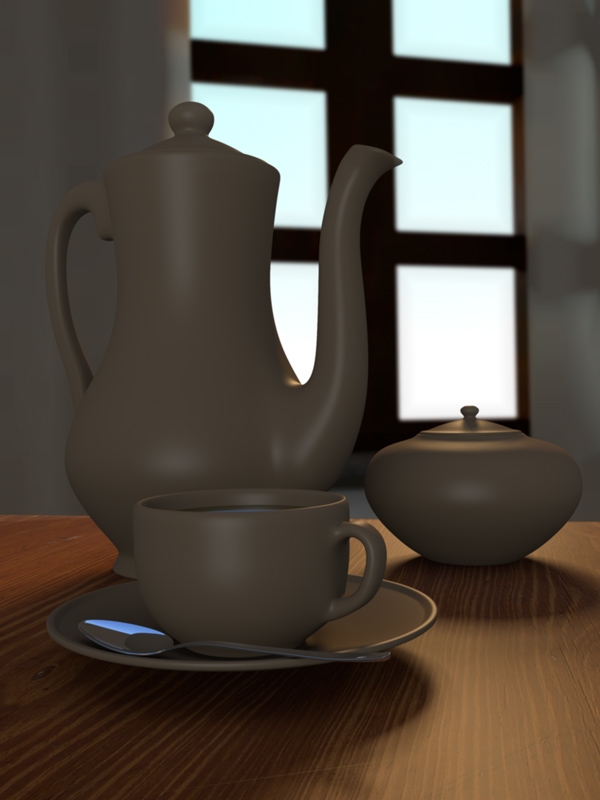 My first image done with Blender, except for the post-work (blur and noise added), which was done with Paint Shop Pro.
The wood texture for the table top is from Psicosonic Textures. (5 years and 1303 days ago)

I really love this picture, it is so clean and the texture, i hope you gonna make more and more pictures here on the site

Thx a lot, Cino. IÂ´m preparing one for the "Guess the cover" contest, but iÂ´m afraid I will not finish it in time.
IÂ´ll keep on posting anyway. Hope to see your work on the site too. 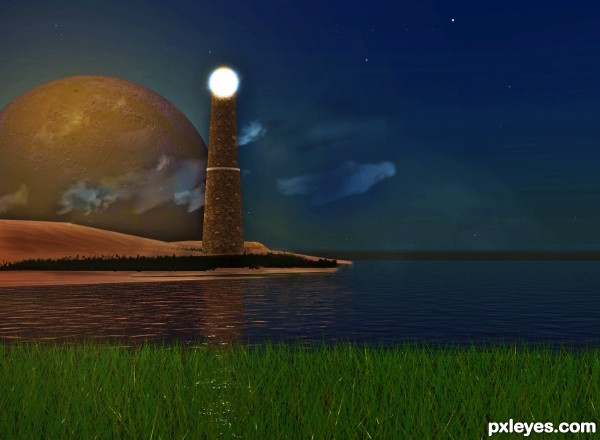 All textures used, other than stated came with 3D Max 2010, this is a mental ray render. Some post render adjustments to shadow/highlighting and color balance done in Photoshop (5 years and 1766 days ago)

This looks good, I would comment on the light & it's brightness, but that's your personal choice.

Nice work, I like the reflection of the beacon's light through the grass. 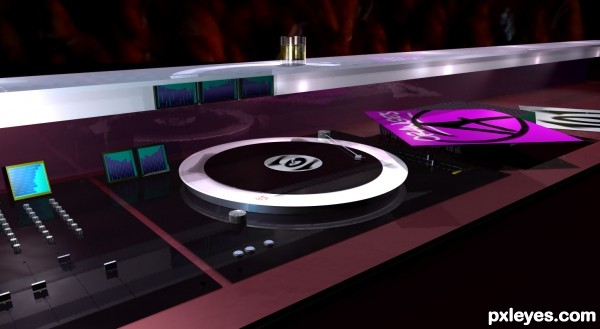 .. Your sbs just shows the texture you have used. It would be more convenient for voters (like me) to have a look at a screenshot of your model or scene and just not the final render.. Your sbs has just 1 shot of you trying to make a plane but nothing about modelling thereafter..

Edit: well author, i owe an apology here.. I dont have much exposure to bryce interface and i assumed your first three steps were some kind of blue prints (especially looking at the background) ... thats the reason i requested for a step with the model visible..

I agree with hsbee. The sbs doesn't show any of the modeling process which makes me think you didn't actually model this.

@nudanke and hsbee: special for you two I added 12 steps to the SBS to show the parts which make this entry. Hope they sastisfy you. It's not that hard to understand if you know what you are doing.

Furthermore this is made in Bryce 7 (as stated above and which is pretty new), there's hardly any models to be found for Bryce at all (no matter what version) and models made for previous Bryce versions can not be used in version 7, neither can Bryce import any models made by other 3D software.