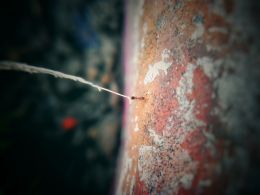 The stick... maybe 5 times heavier then this little friend. And this friend is carrying it on two hands vertically defeating gravity... . Super-Ant

A Closer View of Death

+++++Smoking Kills++++ but also gives you peace... well that by killing you. I have always encouraged people to live their life without cigars. Most of them were friends. Encouraged them to start Cycling or to have a different hobby to get rid of smoking. We all should give up smoking. Its bad fo... 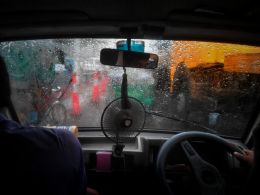 I was going on an event that day. Suddenly it started raining. And you know Asian countries. Traffic Jam are in daily routine. So I looked at the front of this Leguna Car and imagined the rain drops on windshield in Slo Mo. Though my phone don't take slo mo but it sure takes some pictures.

For one last sight... 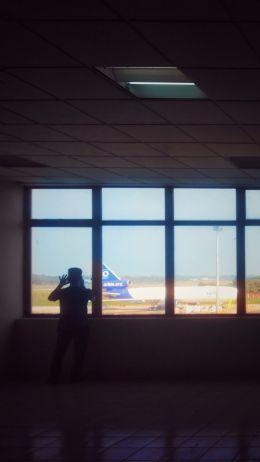 this is a cellphone shot. (sorry for the quality). The man was talking to his relative who might be going abroad for a long time.He was standing there just to see them for a last time. 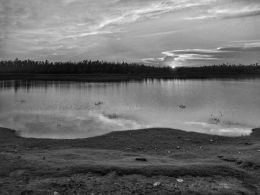 Black and white. The two color lets you imagine all the colors. Imagine it's a sunrise with bright cool white sun. or a sunset with a red warm sun. it's always been upto you. Cheers!

For: nature in black and white contest

The Tri-Shadow : Spirit of Sweat 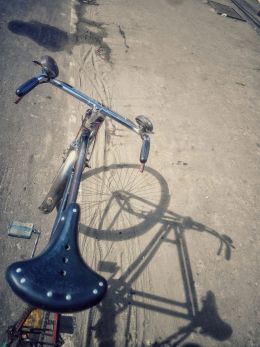 Well, The title is a made up. It's a Rickshaw. The Puller makes his Daily by pulling it in Hot summer, Heavy rain, Enormous Cold... His sweat pays him. With respect to this dedicated soul, our transportation made easy.

Just to make this dock my home 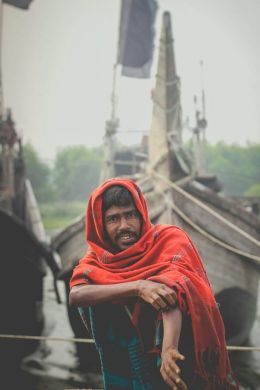 I met this fisherman last December 2016, at Chittagong. The man didn't like city life although he was surrounded by it. He tells me that the only thing he cares about is his boat and the port. We had lots of talks about many things. He is a good fisherman. RESPECT because of this dedicated souls ...

For: the dock of the bay contest 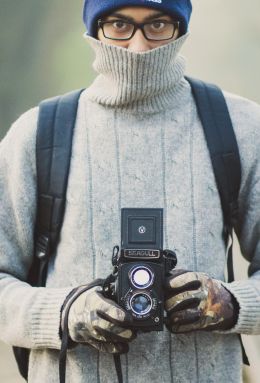 This grandpa was lying at storeroom since i was a kid. My father fixed it when i was a kid. Had many beautiful memory with it before it went bad again. Its been 10 years since it was used. As i can't afford fancy 5D Mark IV or the great A7 III , this is the only camera i own. except for my smartphon...

For: your photography tool 2018 contest 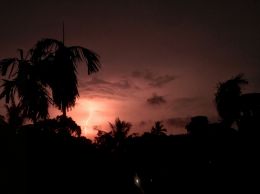 Thunder Bolt captured with a smartphone. The phone is cheap and not so good of a camera. The camera has a ZERO SHUTTER LAG feature. while High End Phones captures the moment when you touch the shutter or shot button , this poor Chinese phone shows you the image of 1 second before. so thats like , th... 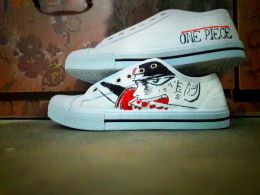 This is my converse shoe bought from a local market in Bangladesh. Its only 550 Taka ( about 7 USD ). So it looked very simple. so i decided to put some design on it. Downloaded an anime picture (One Piece, its maybe a Manga... whatever). took the pens and drawn on it. 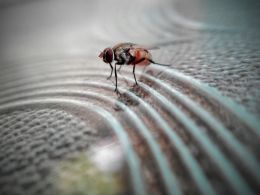 A fly can be beautiful. You just need an eye to see its beauty. That One eye is your camera and the way of seeing is through your lens. Used a cellphone and a 'home made' macro lens.