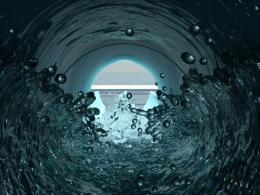 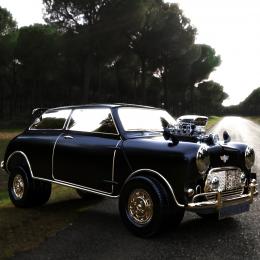 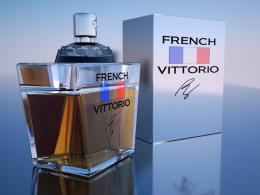 this was tough to make but as always i give it my best. using 3d max i started to go with vray as the render-er but decided to give indigo a shot, check out the sbs

3D max 2013 and key shot. 3 were use to get this render. tennis balls were a last minute idea but hopefully work.

this is a computer with a built in sound-bar. a little rushed at the end but i did take advantage of volume light and lenses effects. to achieve glowing fans illusion. and power button, the speakers even glow. rendered in 3ds Max V-Ray. 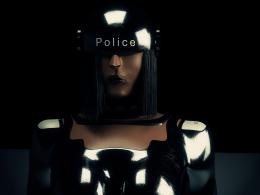 A female police robot. Made in 3d max rendered with vray. I tryed new techniques to get better results