Show faved by others
12 favorites given: 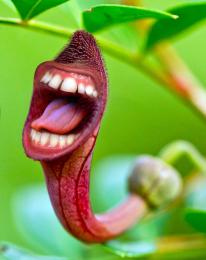 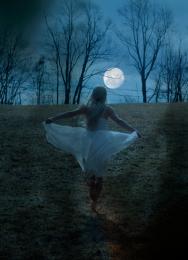 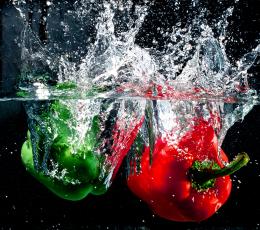 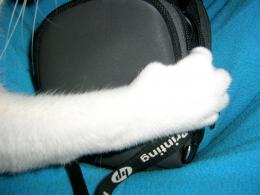 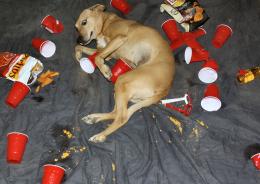 No animals were harmed, abused, or drunk in the making of this picture. :) 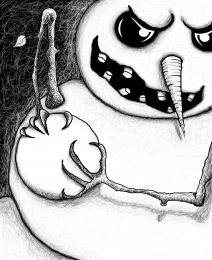 Better not tip over the snoman with the marshmallow teeth and gasoline in his eyes...he'll get his revenge... No sources used. Photoshop. See SBS! 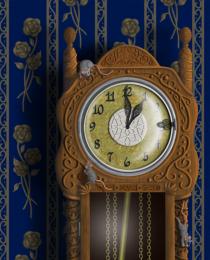 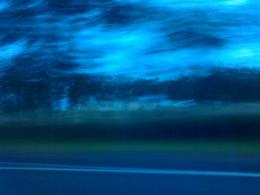 This was taken while i was driving :) 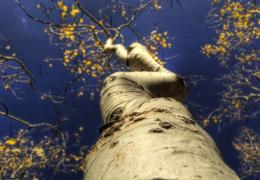 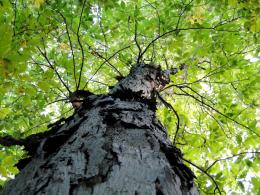 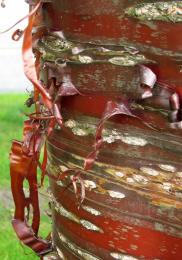 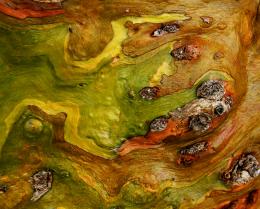