Just image provided by pxleyes, was used for this work.

nessie best friend is a giant fish . This is my first complete work with pencil from ages and when i wanted to scan it my windows told me that scanner cant be found then the scanner crashed the window and now everthing have a weird look . the sbs images were took with cell phone camera i will a... 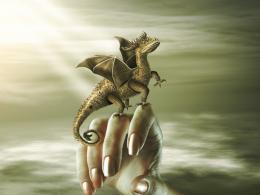 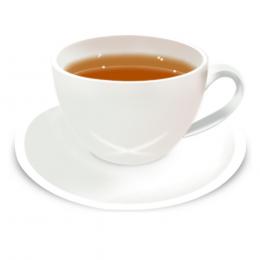 Thanks to luckylynd for cat picture

thanks to Na'avi Avatar Photo Manipulation

The Venus of Willendorf 2010

my photo and source

Attack of the Mole Men

They attack at dusk because their weak eyes can't stand the daylight. Why they can build highly advanced drill attack ships but never invented sunglasses remains a mystery.

Hi all.... please help me with ur fabulous comments.... to makeup this one..

How to fix this petal?

while playing with the flower. Accidentally the petal was broken. She is thinking what to do!

thanks and credits to hisks,

For: eat this contest