Show faved by others
8 favorites given:

One giant leap for mankind. 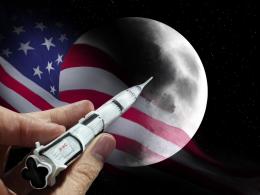 I tried to combine everything about that event. The American flag, the moon and the spacecraft. Done on 3 layers, the moon, flag and hand holding rocket. Each worked on separately and combined at the end for final collage. Done on my wacom :) EDIT: shadow layer removed (as suggested by langstru...

For: man on moon contest 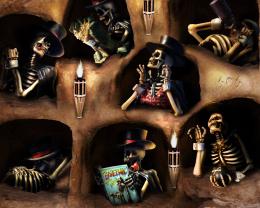 All seven deadly sins in one. Even after death our sins will not part... 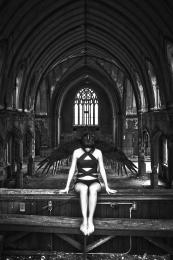 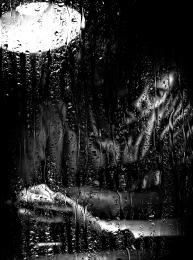 Dawn into the clouds 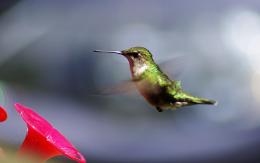 What do you do if you don't know the words? You hum. 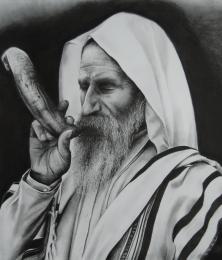 drawn with woodless pencils of all hardness. drawn 2 years ago.