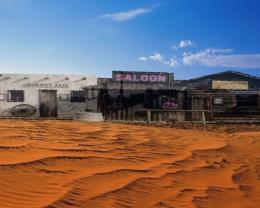 Source image made me think of the old west and getting lost, with the sun pounding down on you. 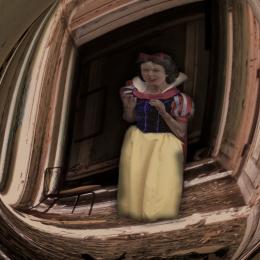 Through the peep site on your on your apartment door. Horror hits Disney. Form years of breathing the coal and diamond dust from the washing and cleaning after the Miners. 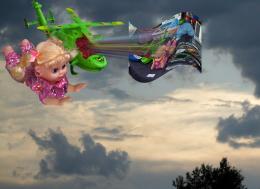 Inspiration from my 4 year old. Clouds photo from personal stock. 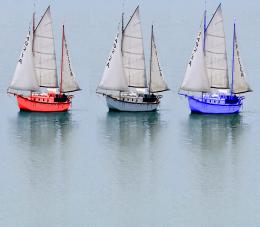 A race of 3 boats with same names (if you zoom in) to Celebrate the sailing of Columbus across the Atlantic Ocean in 1492. All sources are from source photo and text using Photoshop only. 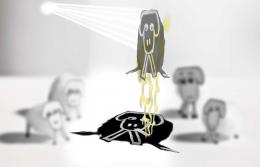 Poor Blacky snuffed out himself rather than his smoking. ** From source ** Smoke and Light Shafts made in PhotoshoP ** Distorted to put focus on the dead Blacky. 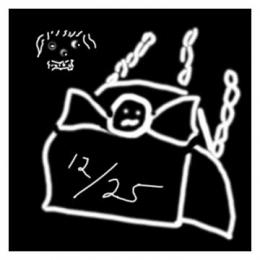 Used mouse with 10px and 3px brushs to make white lines. ** The blur is there to go with the idea of a ghostly presence.

How The West was Won 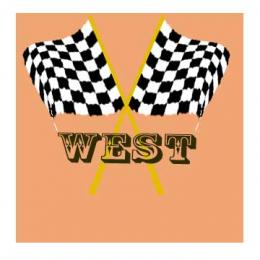 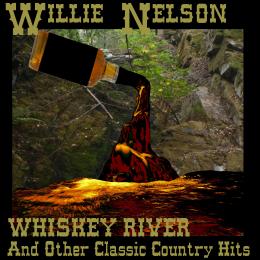 My mother is a big Willie fan so it was a easy choice. 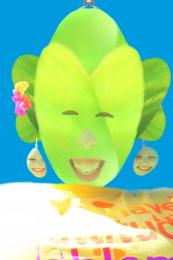 The skull has smoke lightly emitting from its crown... Just than an image of what a comet really is is projected on the wall, in the dark room at the science institute. **From source image, except the smoke. It was made in PhotoshoP.

No Strings On Us 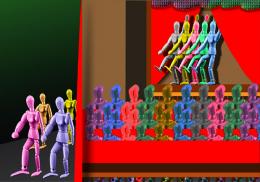 Remember school plays when you were a kid? What happens when the puppets go to a play? **The puppets in the seats are out of focus to draw attention to the stage performers. **From contest source and Cutting lines from different swatch backgrounds, with a gradient to make the hallway. 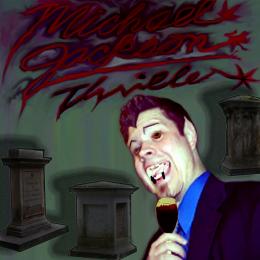 I have to say it, A teenage girls poster for her bedroom don't say THRILLER. Such was the case with the King of Pops Smash Hit Album from the 80's. I was trying for something more of a grunge horror take on the cover,. Trying not to be anything like the Video. 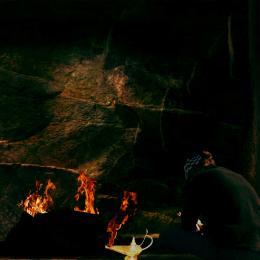 As the boy reads his book the lamps flame makes a face to tell a story of a dragon and a magic user in an epic battle. 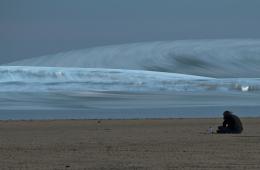 Wrong time to read about being washed out to sea by rouge waves. All from contest stock. 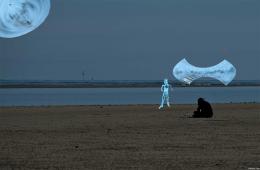 Quiet nights on a deserted beach is a good place for an encounter with a water sprite from another world. All from Contest source photo. 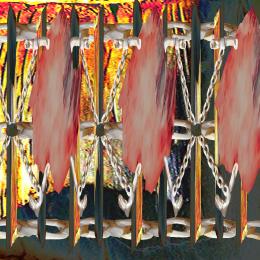 A Factory Where A Stone Colossus Army Is Being Manufactured. The background is a little out of focus to make it look like your looking down at the heat from the forges. Thank you for the chance to delve into the outer reaches of what can be made from a simple photo. All from Stock Photo. 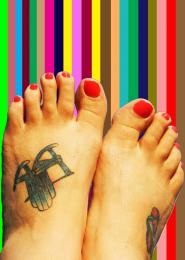 The image tells it all. 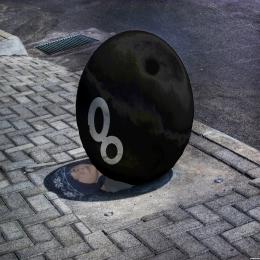