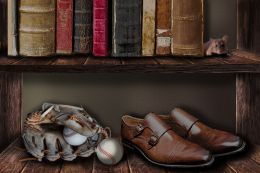 DAY OF THE DEAD 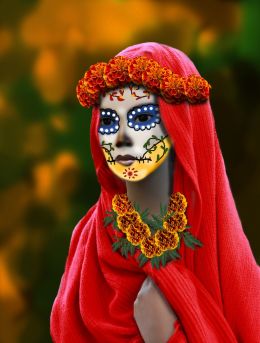 The day of the dead is celebrated in Mexico on November 2. It is a very colorful celebration of joy, for those members of families who have died. It is to remember them and to stay together even in the after life. Many cities around Mexico, decorate altars with food and things that the loved ones lo... 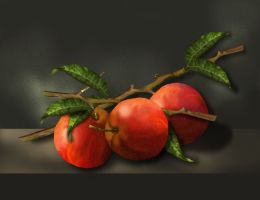 This was something that I wanted to do not using the smudge tool, as I had done before, long ago when I drew some fruit. Now, I am using only brush color and blending to get what I want. I added some steps by steps for you to see how I made it..... 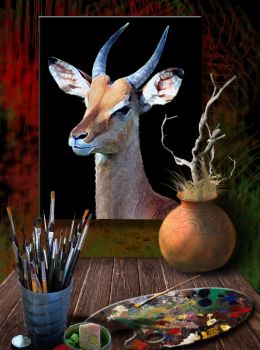 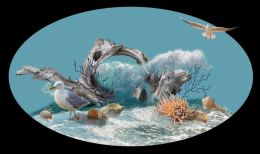 There is a lot of masking in this entry..... the coral branches are done with a small brush... and set to bevel and emboss.. the rest is inspiration.... good luck guys.... As you can see some of the seashells were taken from the pile of shells, and put them in my work.. 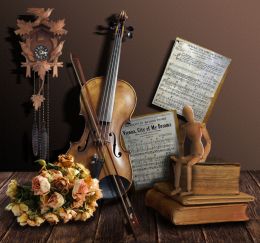 Perdon, me no entiende.. Yo no hablo Arabe ! 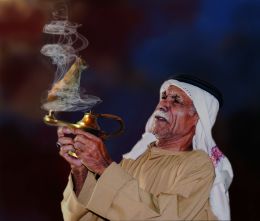 Aladdin is now a 70 years old man. His wife Badroulbadour has died several years ago. He went into a lot of pain and decided to leave palace and go to live in a village. Him and his wife, did not have children, as she was a sterile woman. With the money he had left, Aladdin open a bazaar downtown an... 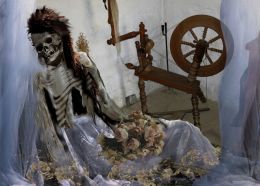 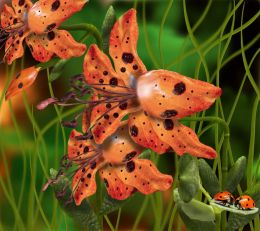 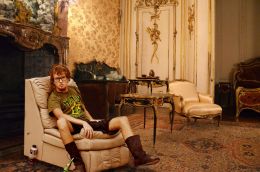 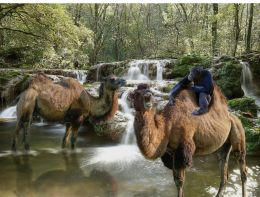 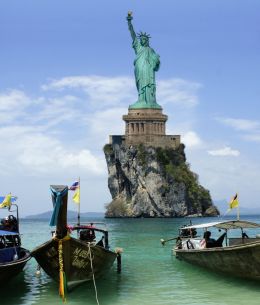 I do not know...they just showed up ! 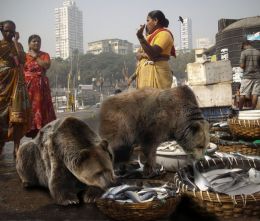 Piano Concerto For A Sad Camel 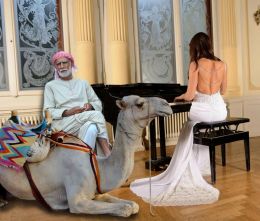 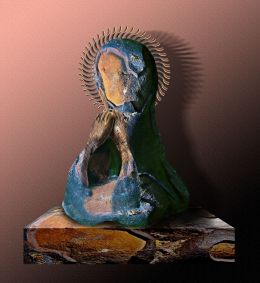 Add a description...The circle on the back of her head was done with a piece meteorite.. transforming tool… the wall is a gradient with texture.... 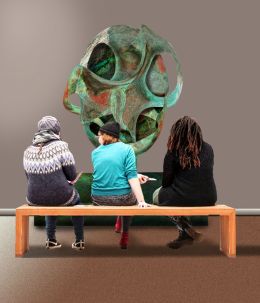 Add a description...The background is a gradient... same with the floor carpet... added noise.... 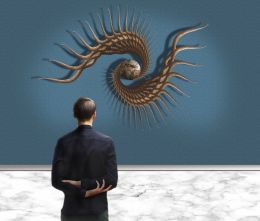 The wall on the background is a selection filled with a gradient, added a texture.... and highlight with dodge.... 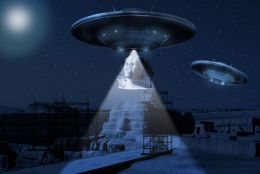 The secret will be revealed... not in a movie... in a UFO conference in Mexico this year... The pyramids and the sphinx were built by aliens... The moon is a brush work... le light from the UFO is done with a rectangular selection filled with white to nothing...layer set lo screen..work with dodge..... 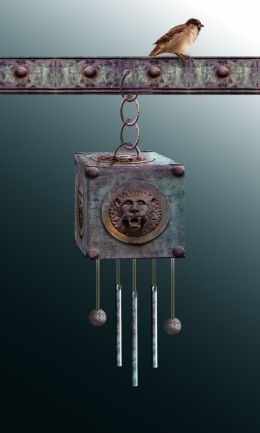 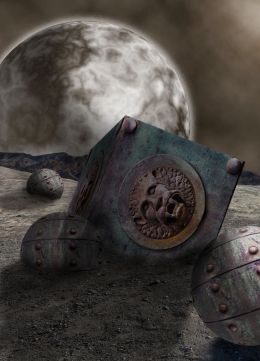 The planet is a circular selection filled with two colors, in this case, black and white, added some difference clouds, blending layer and spherize 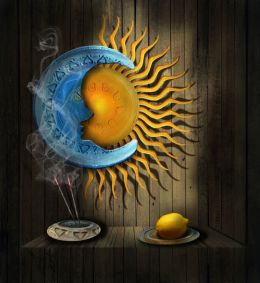 Add a description...Thinking about what to to with the source was though. I came up with this idea, it can be a place somewhere in the garage, or by the sauna... wherever... anyway. All the objects shown here are taken from the source, BUT NOT the wooden background I used it to make the little bench... 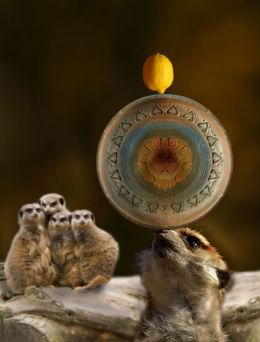 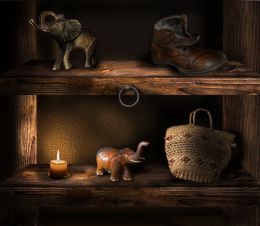 Add a description...The shelves were made with the wood texture with the ring... objects were added and highlights and shadows given to the work....