For: Photo Tournament 5 Round 2 contest 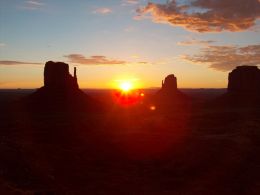 Sunrise behind the Mittens in Monument Valley

For: photo tournament 5 round 1 contest 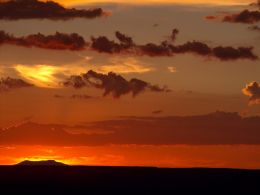 Sunset over the Grand Canyon

For: photo tournament 5 round 1 contest

Such a Cool Reflection

Humpback whale plunging between the ice floes in the Arctic Ocean, accompanied by the ever present gulls.

You Want Ice With That?

Ice calving from the snout of the Monacobreen glacier in Svalbard.

The Arctic fox is one of the cutest wild animals, especially when snapped snoozing in the sunshine on a Svalbard hillside.

I Am the Walrus

A top to toe for a giant walrus on Edgeoya.

Sometimes a subject moves so fast that by the time the shutter releases a much more interesting image results!

With apologies to Mike Oldfield.

As the Eagle Flies... 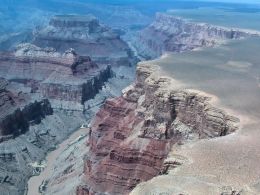 The Grand Canyon, of course, but from a Cessna. It never disappoints the photographer, and here is a study in blues and purples.

For: i'm a bird contest

A polar bear on the edge of the Arctic Ocean pack-ice, viewed from high up on the bridge of our expedition vessel.

For: i'm a bird contest