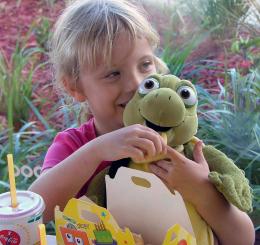 My daughter's class had this turtle back pack and each night and weekend went home with a different child. There was a diary in the backpack section for the kids to tell of Oliver's adventure with them including photos. So after a day at SeaWorld on the Gold Coast, we took him for food at Hungry Jac... 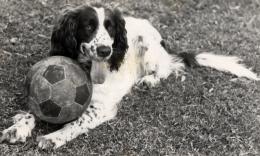 This was my second dog when I was a child. He was a beautiful English Springer Spaniel we named Jasper. He was difficult to train due to laziness but one thing he loved was playing soccer with us. He lived 18 years and still had his tail till the very end (the most expressive part of his body). The... 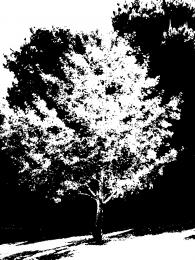 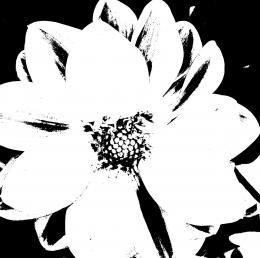 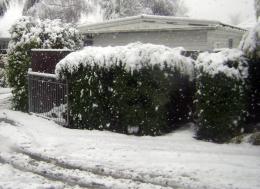 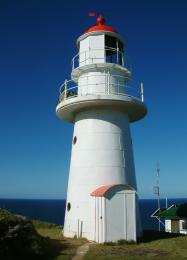 This is the Double Island Point Lighthouse near Rainbow Beach in Qld Australia. It was completed in 1884 and is still going strong!