Do you know me? The boyfriend. 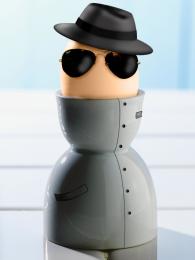 Owner of a lonely heart icon

Only the source image is used

Heart of a fly 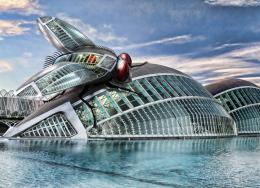 A robot fly tends its huge mechanised egg pods. Thanks to nezbitten for the fly from sxc.hu (edit yipes i refitted his top leg!)

anyone seen the movie? its pretty good

This is a picture of droplets I took, when they hit water. The water that was at the bottom (not the drops, was dyed purple, but the other droplets were actually plain). I also used a flash though, covered with a purple gel to achieve this effect. 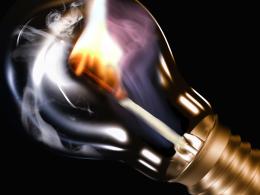 Thanks to Clix for the source of my image (bulblight).

Thanks to ''shoofly'' for source 3 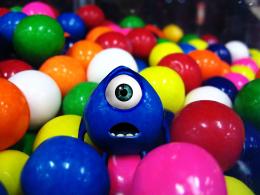 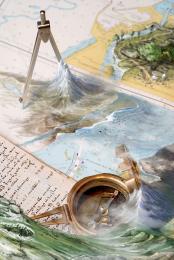 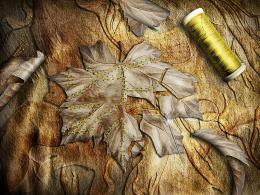