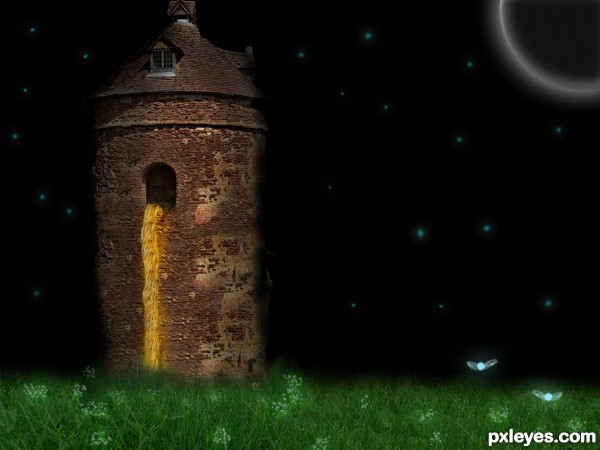 Melted Away - created by Armadillo!! 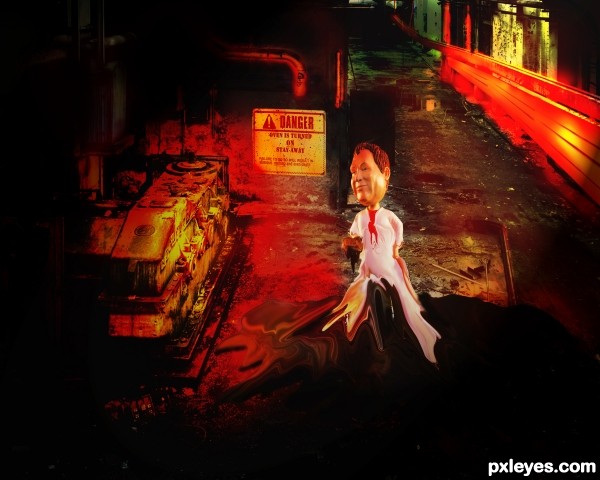 I used the liquify filter, dodge and burn techique and brushes with different layers to obtain the "light" effect. (5 years and 1714 days ago)

What's the source for the background image?

i used a photo i have taken in my place of work. sorry for the bad english, but i'm portuguese. if you nedd any further details i will arrange them to you.

hi, thanks, i have read the rules and then i ask my company about the copyright use of the image and they don't have allowed me to use it. so, i have to go back and edit the hole thing. ..

I hope that everyone see the detail of the danger signal!!

Bud Blown away - created by IRONCOW 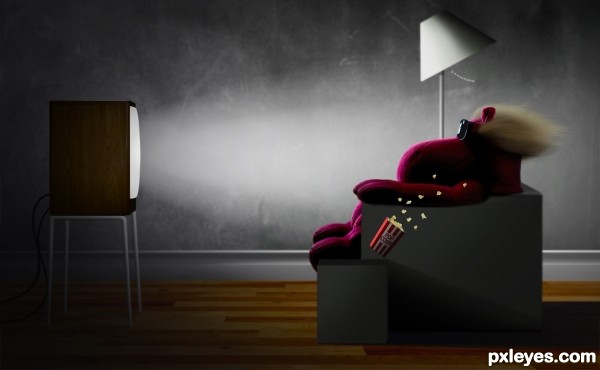 I saw the image and had to do it, I loved this ad when I was a kid.

This image is based on a Maxell ad called blown away I just used it for reference. I used a free set of brushes/textures

http://www.highresolutiontextures.com/free-wood-fence-3d-textures-pack-with-transparent-backgrounds (5 years and 1723 days ago)

i remember this add -- great work

Fun memory/entry... but wasn't it for speakers?

A great parody of a classic commercial! Very well done! Good to see your work again author!
In case anyone doesn't know the ad we're talking about:
http://www.youtube.com/watch?v=B2WcBi9mu6A

pretty fun and welcome back

Thanks guys, The ad was for audio tapes but in 89 they used it for video tapes also.

Congrats!! Really great to see you back!

as i said its supercool congrats

Fat Bloody Fingers Are Sucking Your Soul - created by TwilightMuse 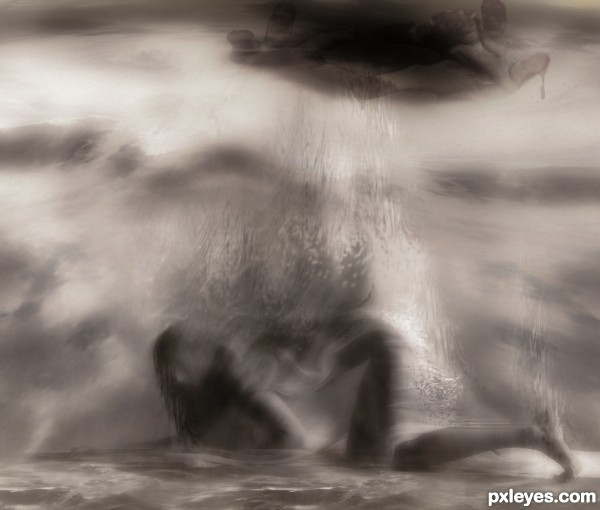 One of my favorite songs by Thom Yorke and UNKLE

Fat bloody fingers
Are sucking your soul away
(Away, away, away)

Fat bloody fingers
Are sucking your soul away

Thank you. The song is beautiful as well, i recommend listening to it if you've never heard it.

Congrats for your excellent song choice, both Thom Yorke and UNKLE are great. Your interpretation is nice and fits well with the mood of the song. Good luck!

Music is a huge part of my life and I've always found the slightly lesser known songs to be the best. Congrats on knowing both artists, Most everyone has heard of Radiohead but not everyone knows who Thom Yorke is. Thank you for your awesome comment

Looking Away from Evil - created by tcoffey 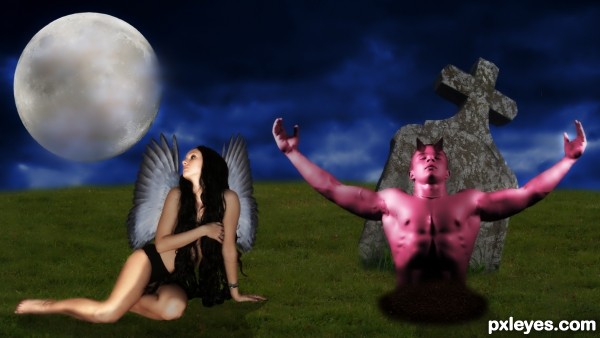 This work was inspired by Michelobe Ultra and Alice in Chains