Escape from the Island of Misfit Toys - created by Drivenslush 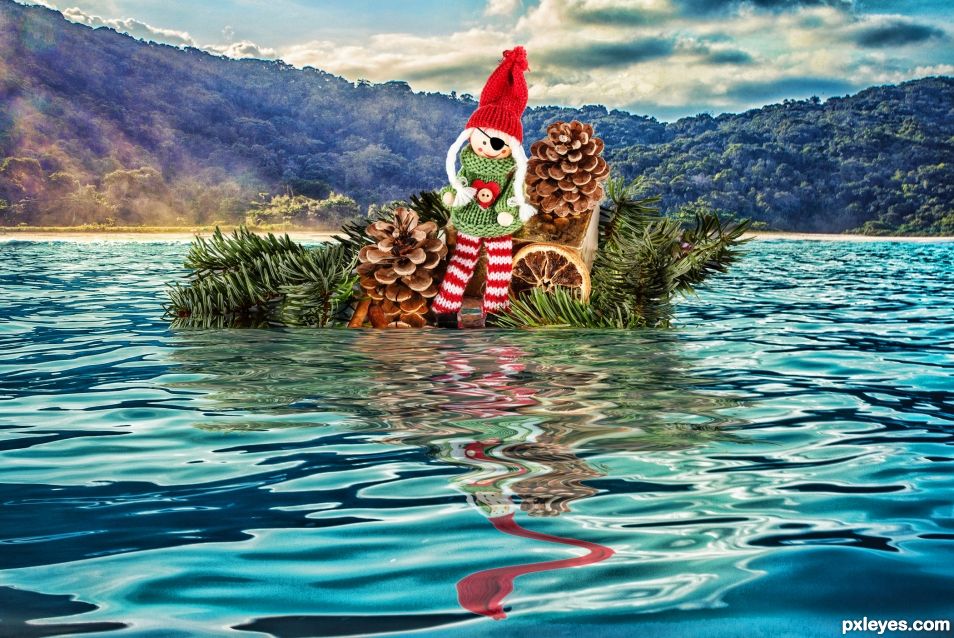 I always used to get confused by the Island of Misfit Toys in "Rudolf the Red-Nosed Reindeer. The Dolly for Sue wasn\'t a misfit to me. She seemed normal to me. Why was she there?

I searched it with google and finally discovered her problem.

"On the Island of Misfit Toys, Dolly for Sue seems perfectly normal on the outside, and for decades fans have debated as to why she was there. Producer Arthur Rankin finally revealed on NPR in 2007 that Dolly considers herself a misfit due to her low self-esteem issues and psychological problems. She\'s a doll who feels that she is unlovable." ~from the Website TheFW.COM

Don\'t get me started on King Moonracer.. I\'m still effed up about him.. (he was one of my favorites as a kid.. a King Lion that has wings and wears a crown.. and flew around the world gathering up rejected toys. Damn)

When I saw the "Toy Story" series of movies, I never worried about the toys being abandoned, because I thought King Moonracer would save them... (1 year and 157 days ago)

I drew the eye patch in photoshop with bevel emboss

Thanks for making me discover the wonderful Island of Misfit Toys!