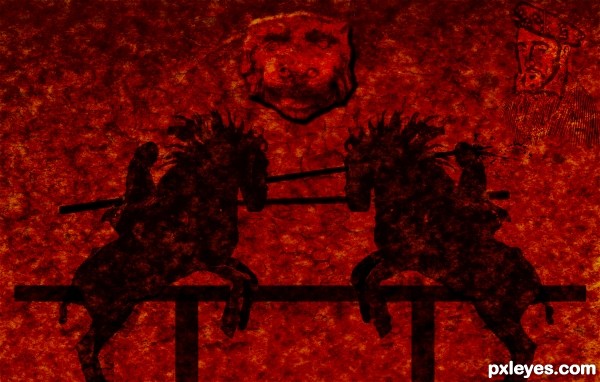 Nostradamus, a French astrological writer known for his prophecies, is often said to have become famous when one of his quatrains was construed as a prediction of the death of King Henry II:
CI, Q 35 The young lion shall overcome the older one,
on the field of combat in single battle,
He shall pierce his eyes in a golden cage,
Two forces one, then he shall die a cruel death.
But, in fact, the link was first proposed in print only in 1614,[19] fifty-five years after the event and forty-eight after Nostradamus' death; thus it qualifies as a postdiction.