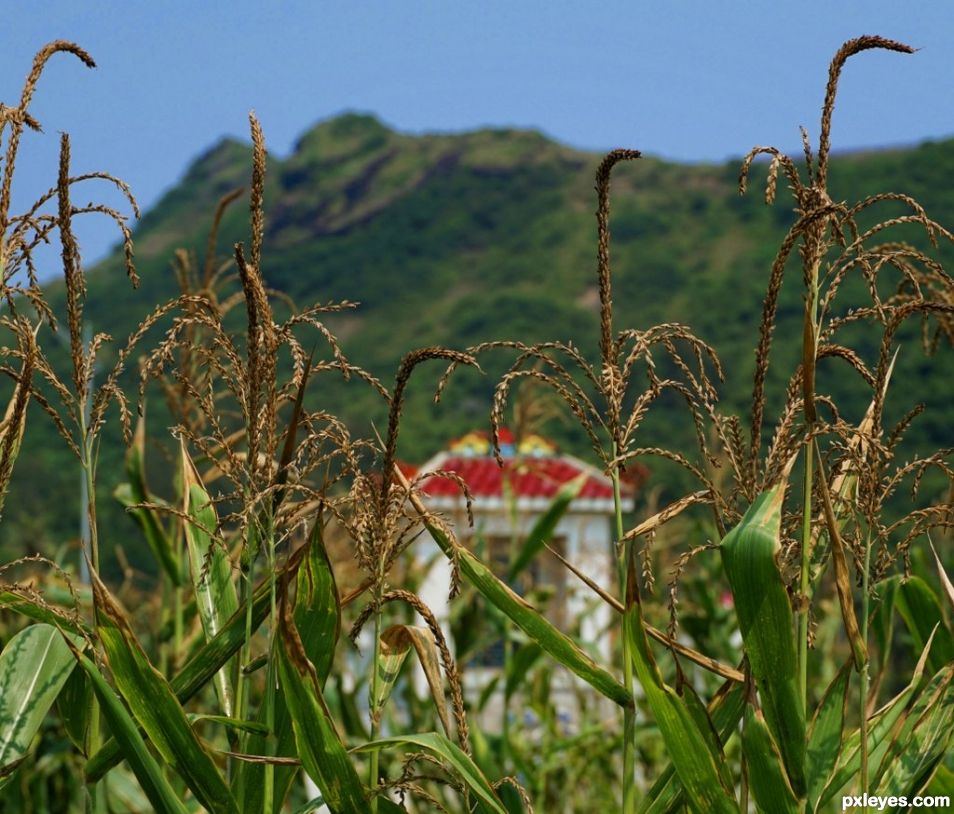 Through the Onion Patch - created by still26 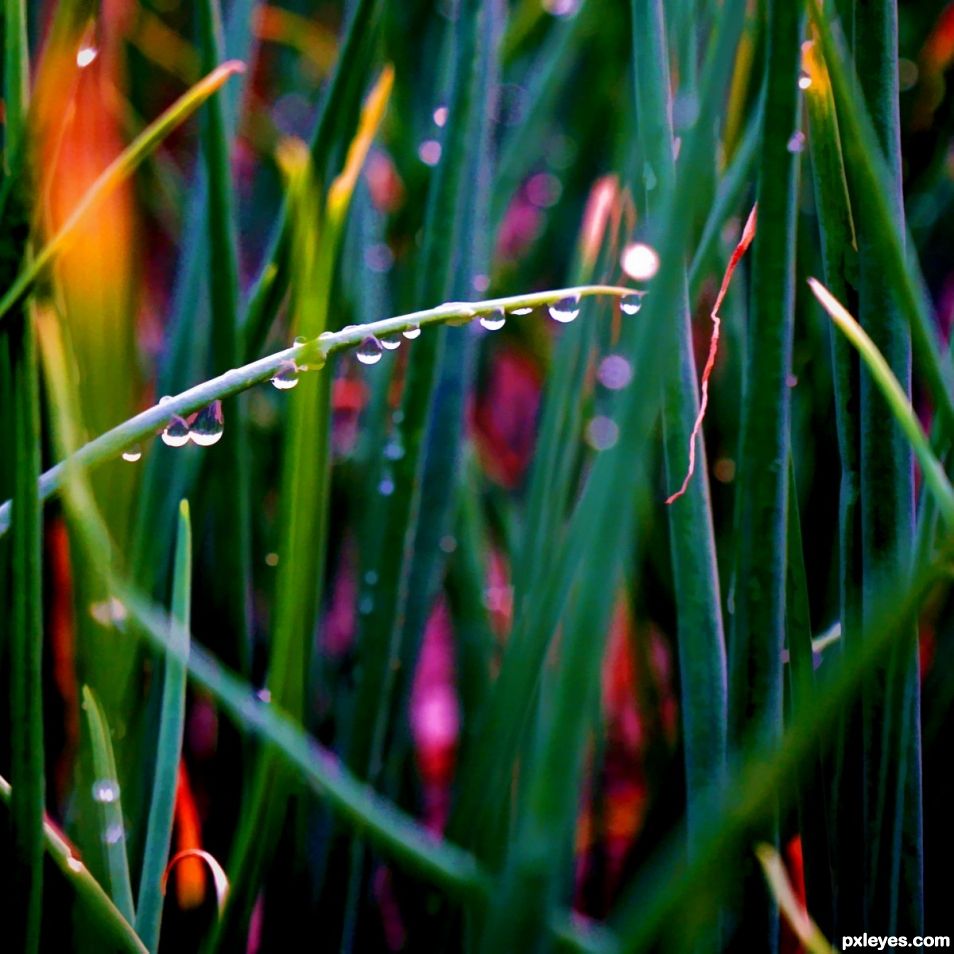 Shot through Condensation on My Lens - created by still26 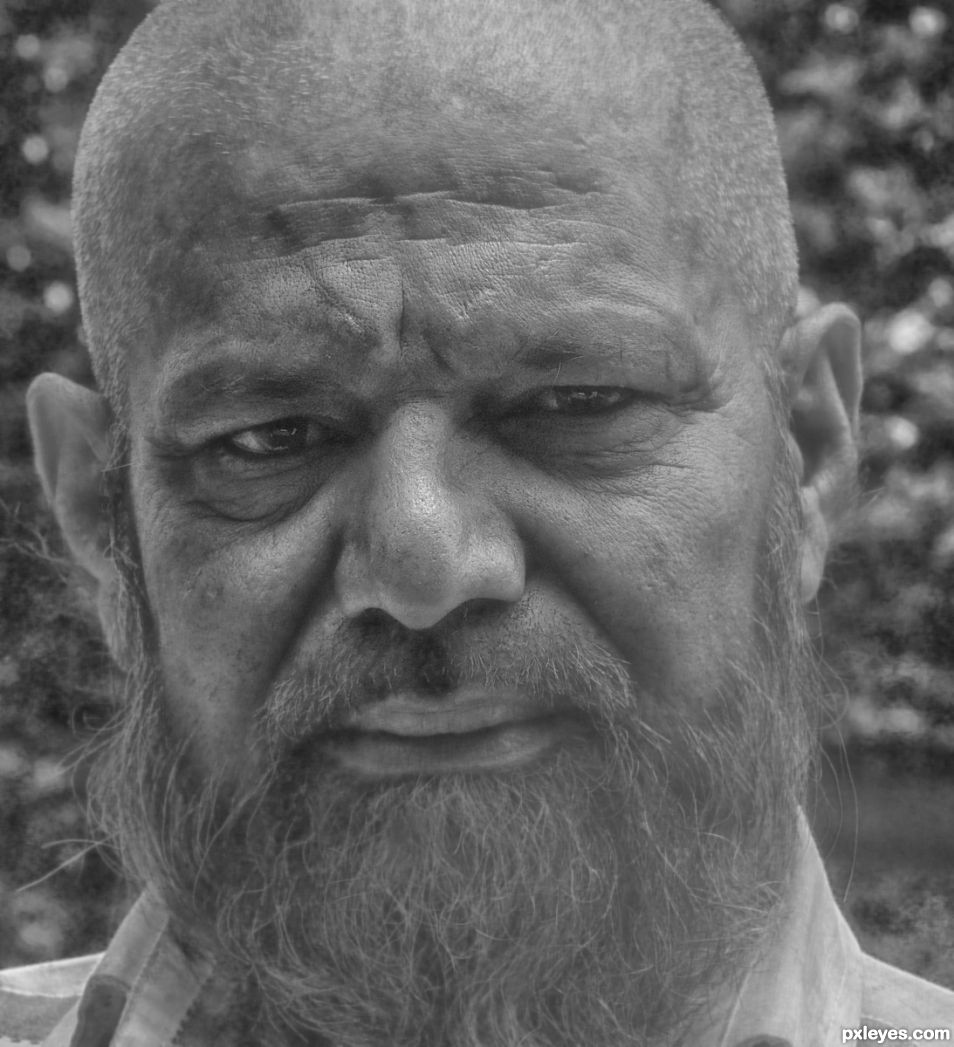 I have just learned how to keep your camera from showing condensation. If you are livng in a humid wet area that is one temperature, then step outside to another temperature oftentimes your lens will be clouded over and you have to wait for it to clear. Just place your camera into a sealable baggie and that seems to do the trick. Does anyone else have any suggestions to help fellow photographers plagued by this problem?

) I found a photo where you were last ha ha ha!!!
It doesn't happen so often, does it? You should look at my scores!
Well, the poor voting is probably due to condensation in my opinion. The poor man looks as if he was sharp in some places and blurred in other. Moreover, you cut his skull and his bearded chin, personally I don't bother but some people don't like that. You should have kept this one for this week's "best failures" contest.
About this contest, I don't know if we have to give a good vote to the worse crappy photos or to the photos which are not missed too much and look nice all the same.

I was trying to channel HC BRESSON who always amputated limbs, heads, arms etc. BRESSON's goal was to focus on emotion....so that was my excuse. But yes, this poor fellow is not sharp but his eyes were and supposedly that is really what matters. They say as long as the eyes are sharp all forms of sins can be forgiven....but not here he he he he he.

Good question about that contest "best failures"...I never thought about how to vote. I will wait until someone posts something then will review and give a vote....most likely it will be which one is the most emotive for me.

Maybe HC Bresson would have been last

I'm gonna be even more wonderful: when you reply to someone, go on the green "reply" square, else it appears like a new unattached comment and they don't receive a notification. I have seen yours of course, because I often go to this page:
http://www.pxleyes.com/live-comments/all/1/
because I don't want to miss any of your reviews, even if they are not for me

This is how I learn and maybe soon be able to review as well.

I am not well versed in the minutia of computer buttons...but OK I will press the green reply button. I can't find it right now.

A friend of mine sent me a joke about my computer skills. It shows a woman hunched over a keyboard and it says "I can't find the "any key" to punch in. Well that's me.

On the right side of your computer, just above what you just wrote, there is a little green rectangle and what is written inside???
REPLY (in white on the green rectangle)
If you write on the "Comment:" window you just create a new comment to yourself or to anyone.
But if you click on the "REPLY" little rectangle it will open a new window (called "reply" by the way, it is very well thought) and then you will reply to someone in particular! Magic isn't it?
I love your any key story!!!

Here I am, I pressed the right key I guess. Now you can understand how hopeless I am in Photoshoppe where I am always confused, but in a nice way, it is good to be confused, makes me feel like Salvador Dali.

Secrets of the Hydrangea - created by still26 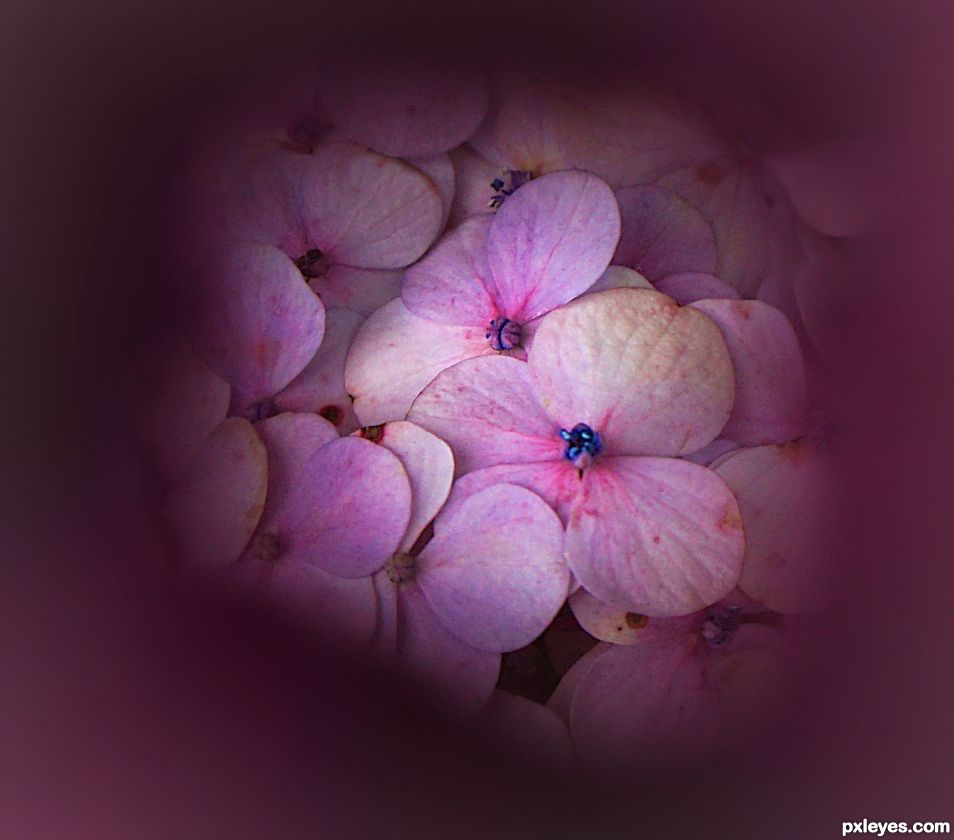 Took a piece of purple paper, made a hole, and shot through it. Please review under hi res. (4 years and 97 days ago) 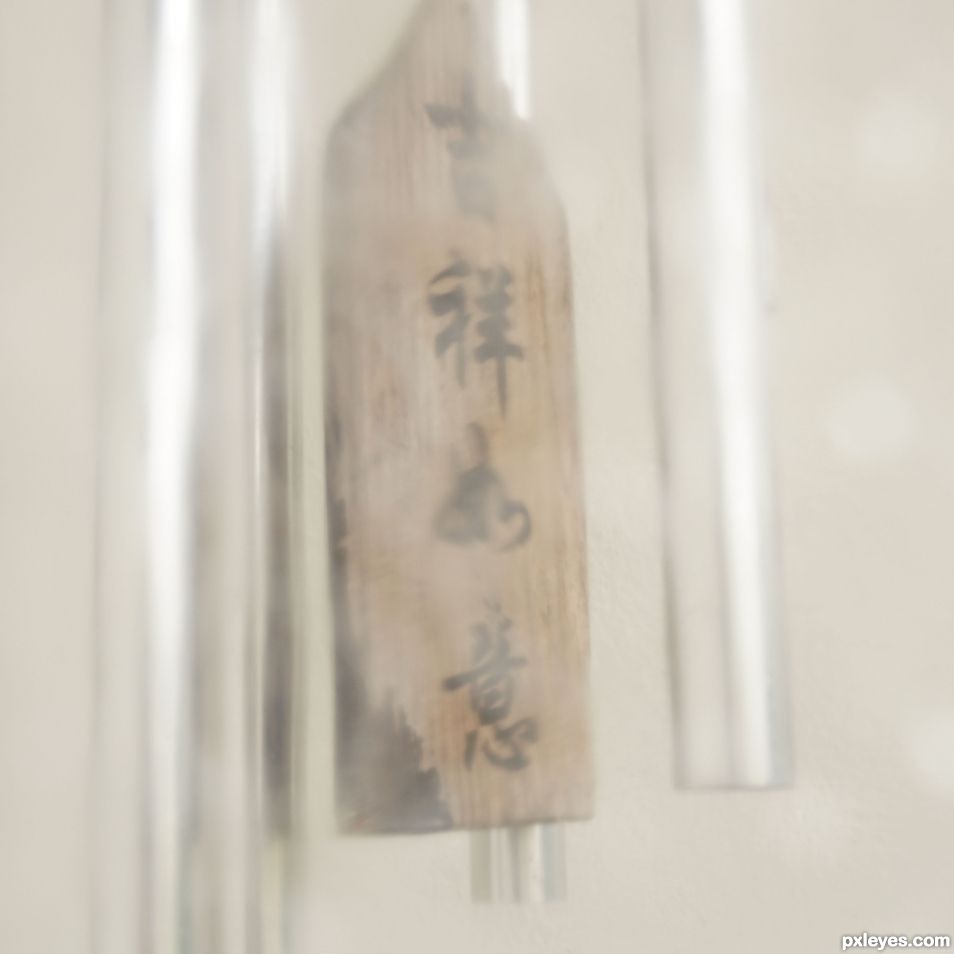