It's illegal not to smile in public - created by friiskiwi 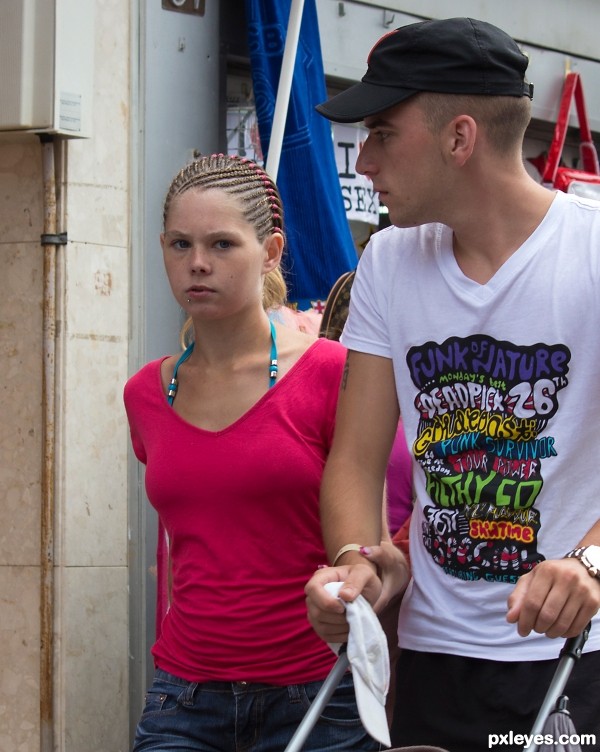 In 1948, the Mayor of the City of Pocatello, George Phillips, passed an ordinance making it illegal not to smile in Pocatello. The â€œSmile Ordinanceâ€ was passed tongue in cheek as a result of an exceptionally severe winter, which had dampened the spirit of city employees and citizens alike.

The ordinance unintentionally remained on the books and was discovered by staff and later by a local reporter who wrote an article appearing in 1987 in the Idaho State Journal. The American Bankers Association chose our outdated ordinance to use in their national advertising campaign, emphasizing the theme of outdated laws to convince the United States Congress to modernize banking laws. (5 years and 988 days ago)

These two should be arrested pronto

If you drink do not fly - created by Chrys Rizzo 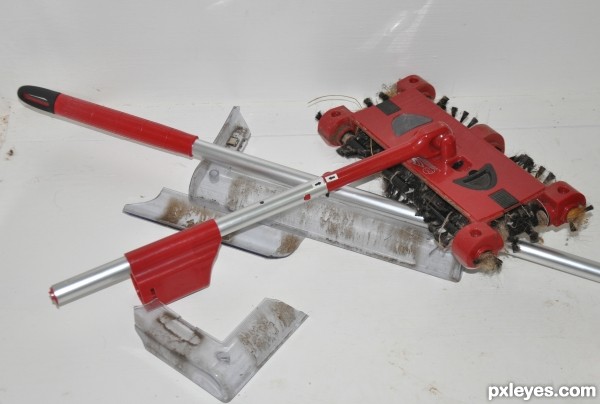 Well, this is a sad history. Yesterday my friend goes to the Halloween party with her new broom. Weather was not very good and the party was in a distant castle. I told her take care, it's along time that you do not fly and please do not drink. She was not very interested in my advice and duing the witches meeting she drinks some cocktail of bad wings... more than one and returning home ....well... you can see the results looking at her broom!

Took me a second... cute

Not sure if there is one or two, but I'm not about to get any closer. - created by friiskiwi

Oh, go ahead and check. I'm sure he's friendly

Not much left - created by aussie_trace 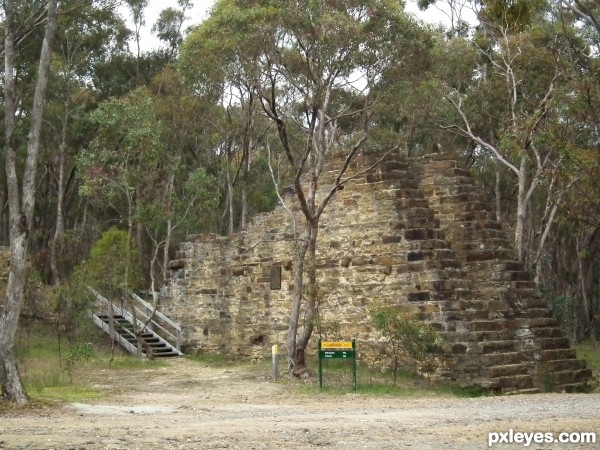 Author, we need a link leading to 1 photo of the same place taken 50 or more years ago, or you can copy the photo and put it in the SBS.

I've changed the link. Not as good as the original but still tells the story

Good link to before, really tells the story.

Thanks, the original showed the Waterwheel from the same angle

The nature confiscated land back ...

Better get out of here fast - created by MarcosSanchez 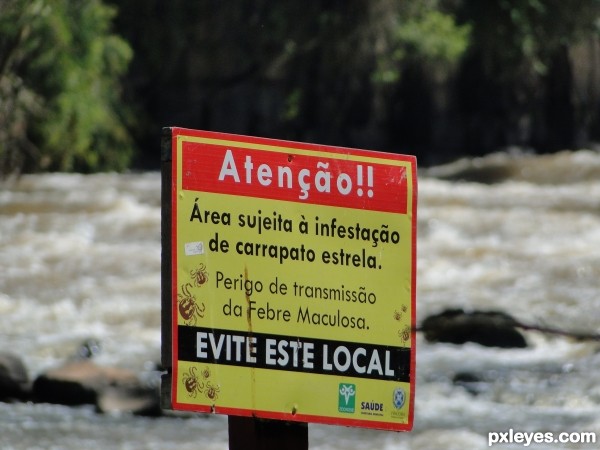 Attention!
Area subject to infestation
of star tick.
Risk of Transmission
Maculous Fever.
Avoid this Place (5 years and 995 days ago)

Yes and there should be another BEFORE we get there ...