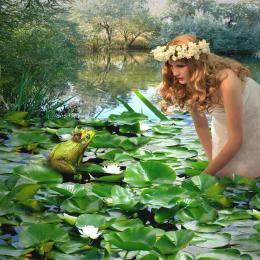 Thank you to the following at flickr.com: to ann althouse for the waterlily pond source; to gharness for the trees and water background source; to blurdom for the frog; to jeffgodfrey for the crown;

You're NOT Leaving this Cave!! 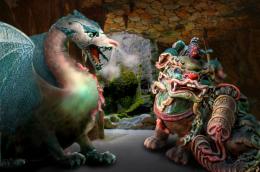 Daddy dragon is laying down the law, saying 'You're not leaving this cave dressed like that !!!!! Thanks to for the mqtrf at pxleyes.com for the cave source and to ax2groin at flickr.com for the daddy dragon source.

View from the Arbor

Only the source was used to create arbor, flowers ducks, lighthouse, sky and water. Please check out SBS. 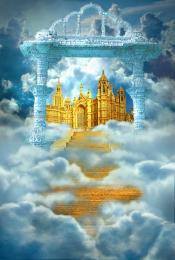 Thanks at flickr.com, to bruchez for the house of commons photo, and to chirigagkpatel for the gate, and to nirak for the cloud source.

For: house in the c... contest 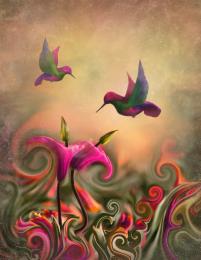 Thanks to dsleeter_2000 at flckr.com for the source photo used for background textures. Source was used for flowers and to get body of birds. Please see SBS for details.

Old Woman Lived in a Shoe

Thanks to the following at flickr.com: Etrusia UK for the landscape background and doug88888 for the trees. There was an old woman, Who lived in a shoe, She had so many children She didn't know what to do! She fed them some broth Without any bread, Whipped them all soundly, Then sent th...

All of entry is done using the source photo. Please see SBS

The 'Paws' that Refresh 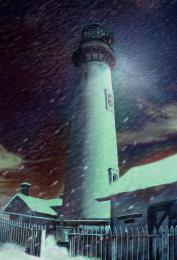 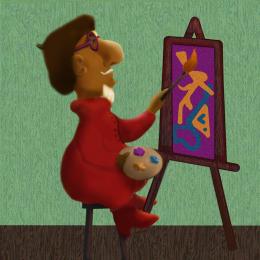 Thanks to NASA for the Tarantula Nebula at flickr.com; to jdhav for the cloud photo at fllickr.com; and to the Photoshop contest winners, Patty for the perfume bottle, Remsphoto for the hand, and Kyricom for the gumdrop tree. Such great photos!!!!

Edge of the Lake

Thanks to Cornelia Mladenova for the beautiful background photo. pxleyes.com Birds are created from the source photo.

Thanks to Alun Salt at flickr.com for source for texture layer, Horsehead Nebula 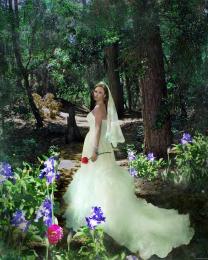 Thanks to dsleeter for the texture layer at flickr.com and to ruanblair at flickr.com for the wedding dress source. My own photo used for the flower source.

For: the road behin... contest 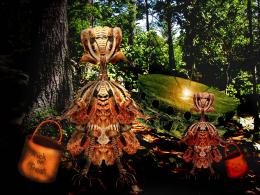 No outside sources used

Ugly Can Be Beautiful, Too 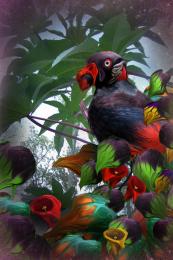 Just the source used for completing the bird and creating flowers and leaves. Please see SBS for the details. My own photo for background.

For: look this way contest 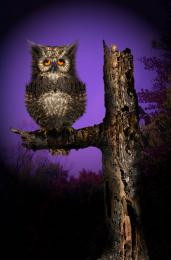 Owl and tree are formed from the rocks in the arches source photo. My own photo was used for the background. Thanks to reway2007 at flckr.com for owl reference photo.

Just source used along with my own photo for the lily pads. Please see SBS for details on forming the tree. 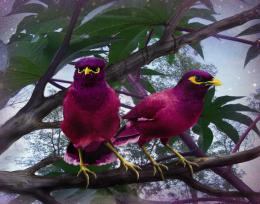 Thanks to Alun Salt at flickr.com for the texture layer;background photo is my own. 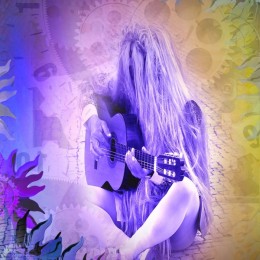 Thanks to rosino at flickr.com for the guitar player

This magic chef can juggle all kinds of things to get them to land on a tray on his head. Thanks to the following at flickr.com: epSos de for the tomato source; Rev.Xanatoos s Bombastico for the huge sandwich source; for Shermeee for the rolls; and to don nunn for the turkey source; the backgr... 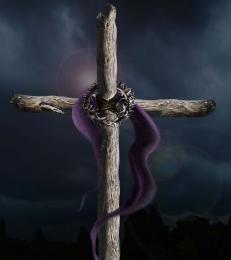 I felt the need to recognize that this is Holy Week to millions of Christians around the world. Happy Easter to All of You. Christ Has Risen! Thanks to CGTextures.com for the sky photo used for the background.

SBS asap My computer has been DOWN all week. Thanks to Leamington Malfoof at flickr.com for the background landscape, and the African Instruments; and also to elmada at flickr for the horn type instrument photo source.