DREAMING OF A GOOD YEAR 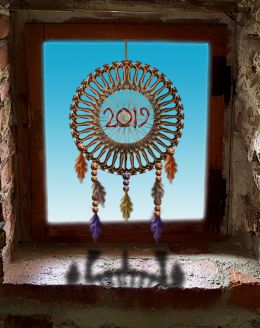 BALANCE OF A NEW YEAR 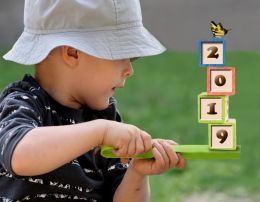 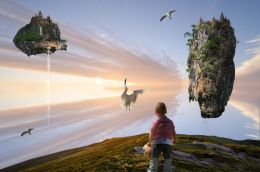 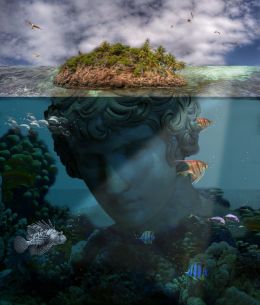 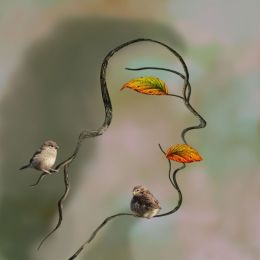 Cut part of the branches and twisted them using liquify.... the background is just brush work... 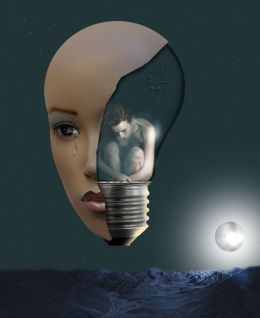 Add a description...The lightbulb source was provided for this contest... the moon was done using a circular selection.. filled with b and w... some layer effects... 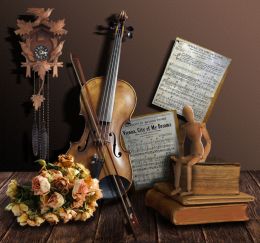 Sunset by the Tower 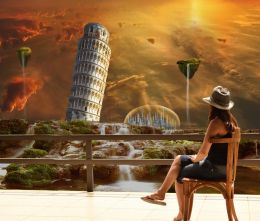 Add a description...The tower was duplicated and transformed many times to make the city under the dome. The dome is an oval shape and some brush work.... the sky was taken from the picture with the sunset and the ocean. The floating islands are parts of the rocks and moss in the waterfalls... the f...

For: tower of pisa contest 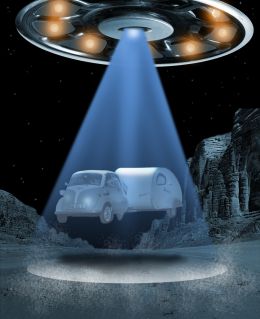 The light beam is a selection filled with blue and white... used a layer blend effect..... the lights on the UFO are done with a brush.. Little stars also done with a small brush... 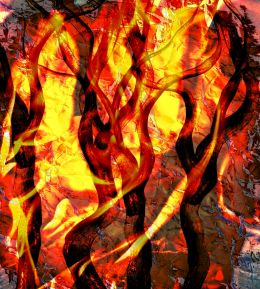 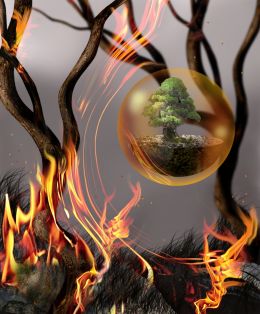 The trees from main source were twisted and and put together in a different way. Selected pieces of flames.... the grass was done with a brush and black color... the bubble or sphere, is a circular selection and some brush work. When I think of fire, I can see the good things we can do with it.... F... 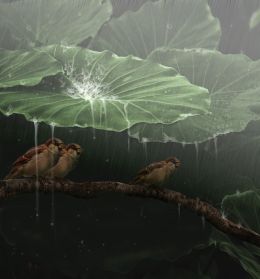 ..The rain is made using a black and white filled layer.... add noise... and motion blur....layer effect . Used the brushes to make the splash... and smudged some down . Duplicated the bird and made the branch longer.... 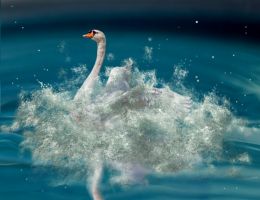 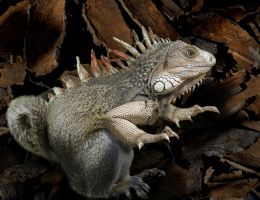 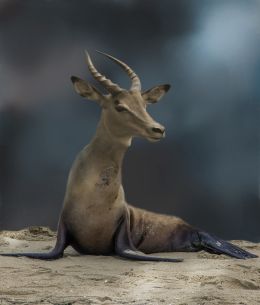 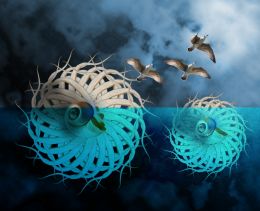 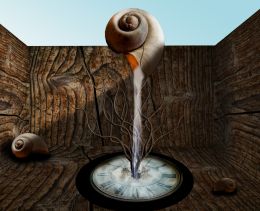 Add a description...The water was done with a brush, white and shades of gray color, smudge down and used a layer effect...

HOME IS WHERE THE HEART GOES 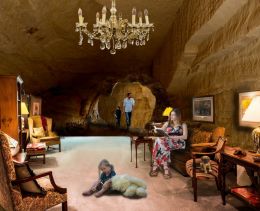 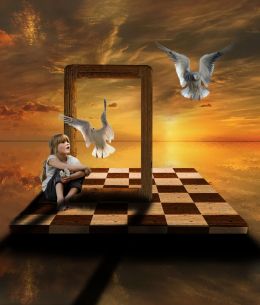 Add a description...The checkboard piece, was done with a square part of the frame... and put it together.... 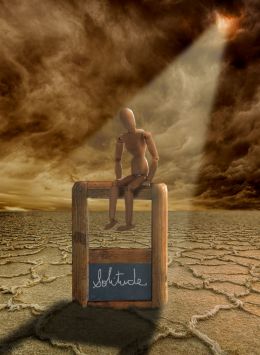 Add a description...The ray of light, is made with a triangular selection filled with two colors, in this case... is a white and yellow...set to yellow to transparent.... and a layer effect...â€¦ 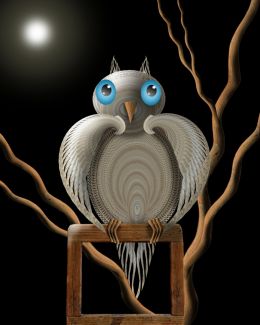 The wings and the body, as well as the tail and ears, were made with the piece of rope.... used liquified, and transform - rotation tool.... 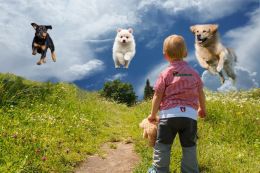 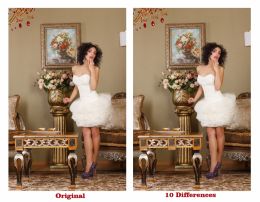 The differences in this entry were made from the same source.... no other image used...have fun....! THE ANSWER IS IN THE SBS.....

For: find the diffe... contest