Santa is on His Way

Confucius says: It does not matter how slowly you go so long as you do not stop. Thank you kisaragirl, shakealicious and ladyvictoire

made from source and ps

Ps and source, an old entry

For: dunes and lake contest

thank you David Nigel and JonasKr

A former entry, all source and PS

Had some fun with PS and created a contest of my own. A former entry for PST 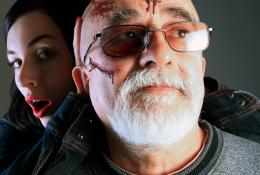 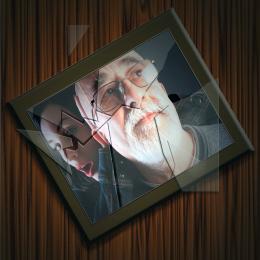 all ps and source

Life In The Wetlands

Used ps and source only

Went with an imaginary city escaping us mean old humans, kind of like you would find in a fairytale. Thank you redheadstock and Dave Nagel

For: food for thought contest

source only and lots of playing with ps 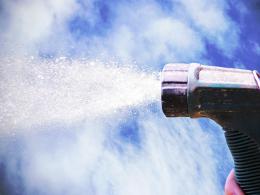 Used ps and imagination thank you david nagel and Dezignus 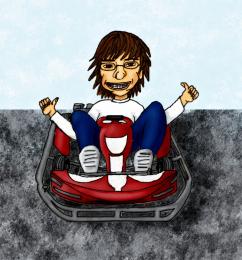 Thank you Razor and Dazzmon for offering the picture for use. A caricature "can" refer to a portrait that exaggerates or distorts the essence of a person or thing to create an easily identifiable visual likeness. "It also" refers to a representation of a person who is doing a... 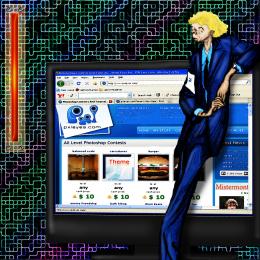 Mistermonty has been working hard on the site, to many long days and late nights in front of a computer monitor has taken its toll. Took creative license and had some fun. Thank you Mistermonty for posting your picture to be used, with all the entries of Giulia, didn't want you to feel left ou...