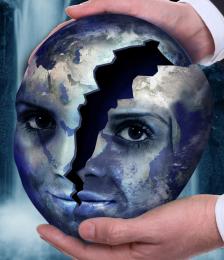 According to hindu mythology lord Vishnu appeared on earth a third time as Varaha, the boar. Varaha rid the world of a demon giant named Hiranyaksha, who had dragged the earth to the bottom of the ocean and threatened to keep it there. After a thousand-year struggle, Varaha killed the demon and save...

You not belongs here 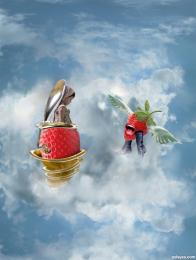 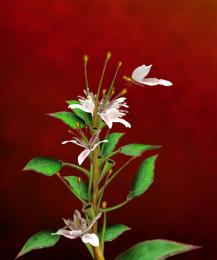 I am not stealing

Thanks and credits to the following people for the awesome pictures. haylesbaby,Vidor,bullet69,Mattox

I am the Warrior I am the 'SwordFish'

For: your username contest

Thanks and credits to sxchu. 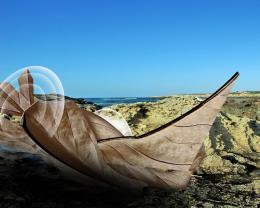