Show faved by others
123next »
51 favorites given: 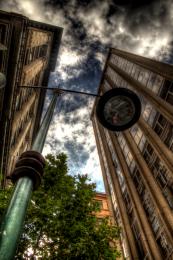 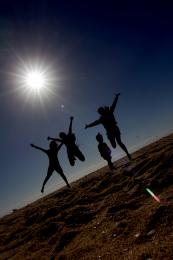 The body expression when the hands are extended out plus jumping position represents freedom, 3 people doing similar postures multiply the freedom by 3 :) and the poses are done under the open shade to complement the freedom theme 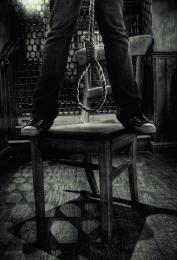 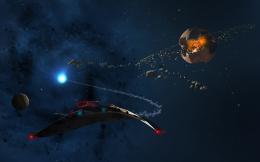 After winning their second war against the Narn, a lone starfighter returns through a wormhole to Centauri Prime. (Actually I didn't really like Babylon 5, but thought the ship would lend itself to a good image) All the individual parts were rendered and then composited in Photoshop with some ove... 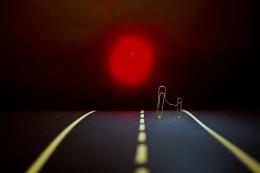 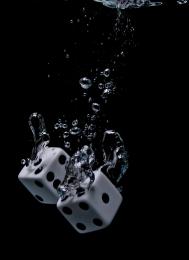 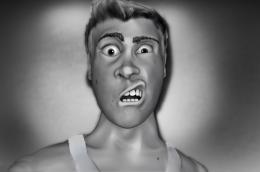 I took a series of pictures of myself about 6 years back to make an image to give my girlfriend at the time (now my wife) for valentines day as a joke. The reference of this model is one of those pictures. 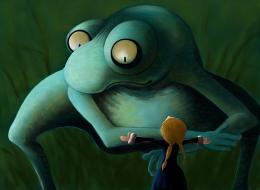 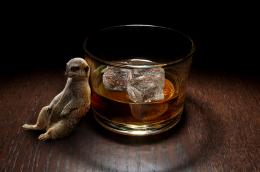 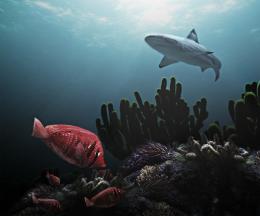 The Breath of Death 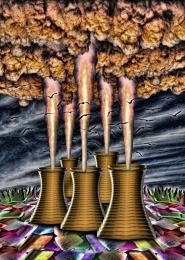 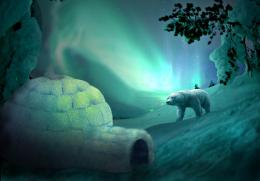 Thanks to Visit Finland for this gorgeous photo of the aurora borealis. It was, in general, a thrill to see the beautiful photos available of the aurora on flickr.com, but I chose to stay with this one in blues which seems to accent the coldness. Bear is from my own photos. (Taken at a Cabellas st... 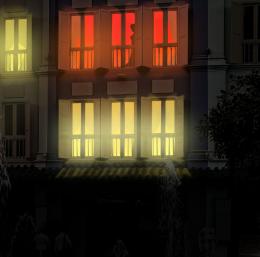 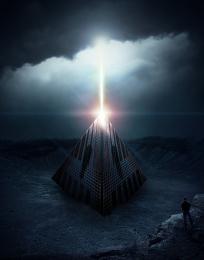 Thanks to Terri Heisele: http://www.sxc.hu/profile/madmaven I know that is not 100% perfect, unfortunately I had 2 hours to be able to do, but I did my best at this time. Thanks to all the comments! 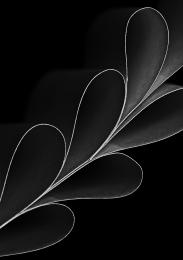 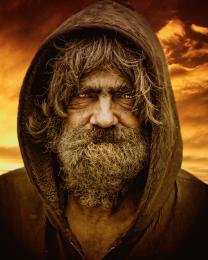 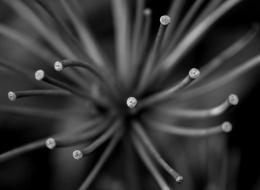 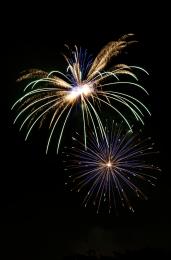 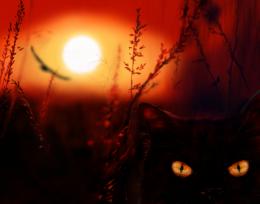 Crown of The Lich King 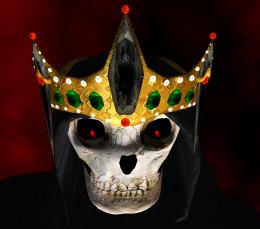 This king has defied death by magical means. He refuses to give up his crown! Made with wings3d, 3ds, PS. Textures from sources, 3ds, or hand drawn. Other items were made that didn't make it to the final. (See SBS) I did this because they took focus away from the crown. 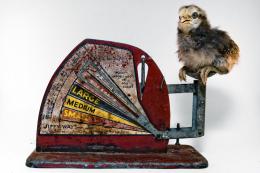 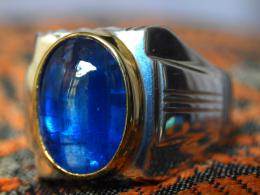 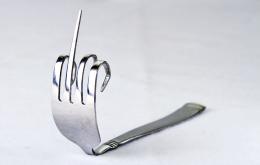