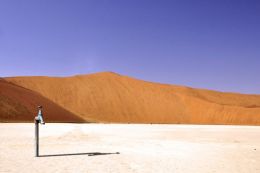 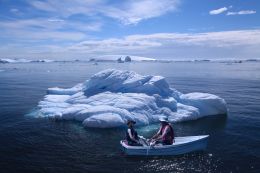 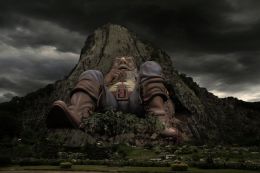 Was inspired by the movie Attack On Titan were it appears over the wall at the beginning. 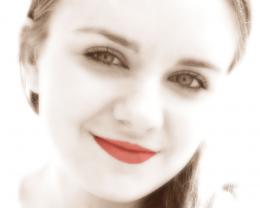 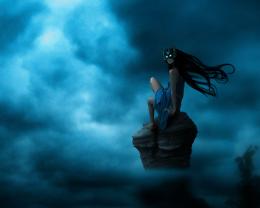 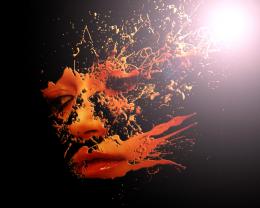 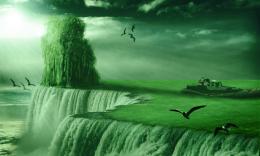 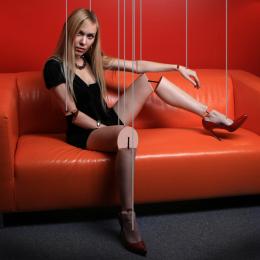 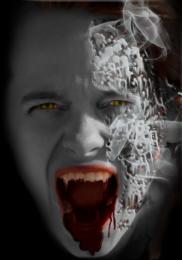 Only one external source used which was masked and blended to suit.

I had to edit my image due to copyright. I appologies for this guys.

Flowers In The Window

3 external sources were used. The rain and water droplets were created in photoshop and a couple of adjustment layers were also added.

Chopped the woman from the background and placed her in the rose then on separate layers added the shadows. Thanks to BjÃ¶rgvin GuÃ°mundsson for the image.

Thanks goes to catalin82 for the image.

Thanks to c-louise for the image. 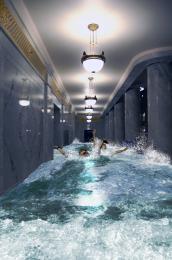 Thanks to the following persons: lprbrenda, malan512, lusi, susiet, TouTouke, for the use of their images. Additional splashes were created with a 59 splash brush on a seperate layer.

Thanks to getye1 for the use of his image.

One external source was used and thanks goes to sriimage of sxc.hu, for the rippled water and white wash both were created in photoshop, as for the dolphin the source image was used for reference.