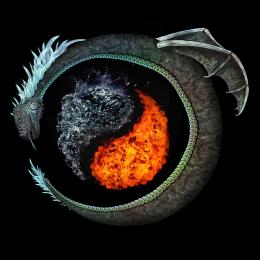 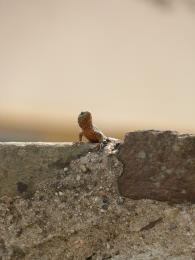 u are right author but you should have asked the pilot to land so u could wash the window n make a new shot. :P 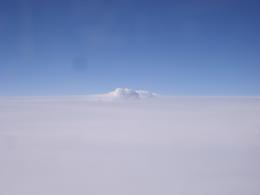 Nice, but I think your image needs some "cleaning" - that nasty black spot a bit to the top left of that bank of cloud. 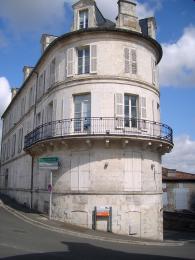 A crossover/zebra is not a corner, and the photo does not show the intersection of two streets, all it shows is a curve. The word, "corner" is in itself, explanatory, "where two lines in a different ANGLE MEET EACH OTHER..."
It shouldn't take a college degree to see that NO SUCH ANGLE OR INTERSECTION is in this photo...Sheesh!
That some people will argue a point using the logic to argue it is hilarious!

The contest is about 'Street Corners' there is nothing in the goal about straight angels.
To me this looks like where two street meet, which makes it a street corner.

a corner is the point where two lines in a different angle meet eachother i believe the building is at the corner of the street, if you look in the right bottom corner you can see a crossover/zebra, its hard to see but i think that road is a straight line, it meets the road that bends upwards thus its a corner :P 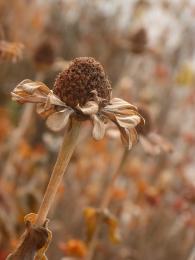 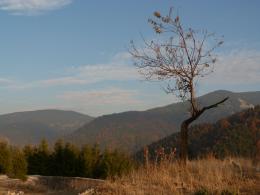 Very nice composition! The balance of values really help the eye travel around the image. 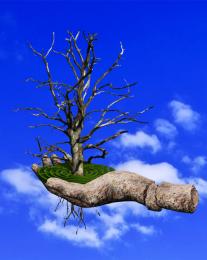 One suggestion, replace background blue sky with some other cloud image. It is diverting focus from your main objec. Good Luck

Wow, I'd love to see the PSD file on that

Congrats for your second place, Inanis!

This is excellent work. The effect of age and wrinkles is very believable.

fantastic use of source, this is very creative, author. love the sepia tones plus the old photo look with the creases, adds a realistic touch. extra points for the 'steampunk' look!

Love the sepia tone in this entry.... good luck, nice an creative...

Agree with langstrum, it won if you was able to submit it. Anyway It is still top 3 entry.Good luck

I don't see the old photo effect can help your work. Despite of that, this is still an excellent entry, you should get the top 3 places if you were able to submit your entry. Good luck, author

Really nice! Shows excellent creativity! Glad we finally get to see it!

Good image, but SBS is incomplete.