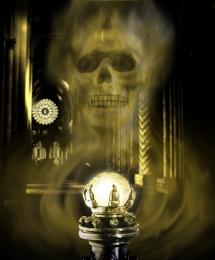 A fly recovering from a cold. Edit: Fixed the borders of the ice and added some minor dirt. 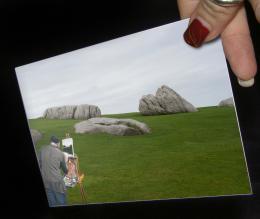 Last minute entry here.. I had a similar, but more complex idea a couple of years ago for a large scale printing. Because of the limitations to see all the details on a monitor I had in mind, this image will do for now.

Evolution gone terribly wrong! I was at first determined to make something Da Vinci inspired (Vitruvian Man), but when i completed cutting and blending the pieces together I realized that making it painted would ruin all my work. Because the simpler sometimes is the better I submitted this one in... 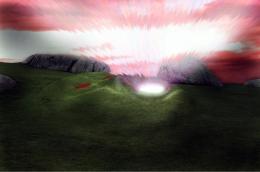 The alternative way of saying "step off the grass!!". I've noticed that some of you prefer using 3D-programs for your entries. Some of you inspired me so much that I had to dust of ye olde Lightwave of mine. I didn't want to consume the image with 3D though, so i tried to make my 3D ... 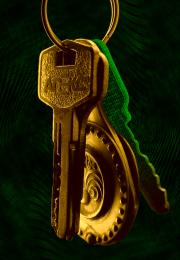 Better not lose your keys in cyberspace! (Changes: Rotation of binary text changed and a solid side of the back key was added)

I had big plans for this one, but I got somewhat pleased with the early experimental results. So I decided to submit this one instead. 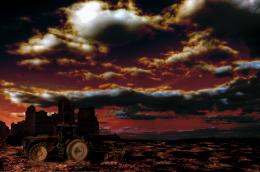 Bad crop this year due to environmental disaster..

Who would have known Greece having a colony on the moon?! Hope you like it. How it's made: The background was cut away and replaced with an Earth image from wikipedia commons and some manually added stars. The foreground was made by turning the source image grey scale and then coloring i...