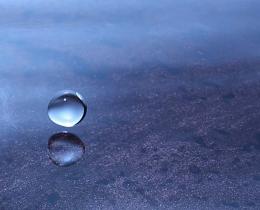 Titled as so because I really needed a lot of patience to get this image about 2 hours of shooting aaaahhhhhh. But worth it in the end.

What lies beneath the Tree 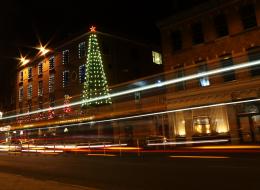 Stars on the Red carpet 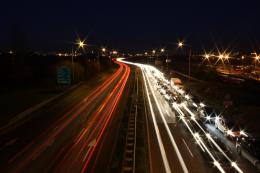 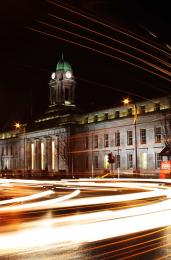 In case people are wondering yes this was in playing with light but the mods took it down as it was not on theme, I believe this is on theme now yeah :) Hope ye like! 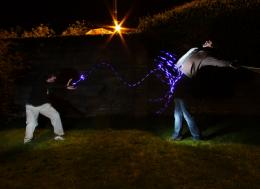 No photoshop was used in the making of this image. 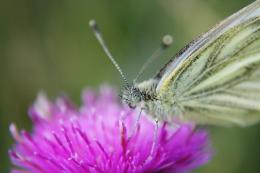 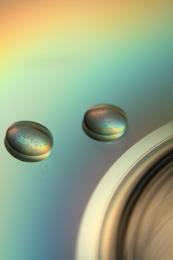 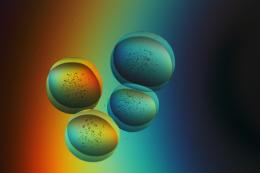 This was done by placing drops of water on a cd and the dropper i used has remains from something in it that caused the shapes in the water, Then i just placed the lamp at a certain angle to the CD causing the colours. 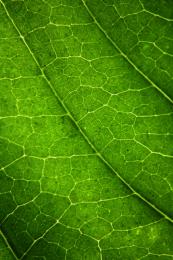 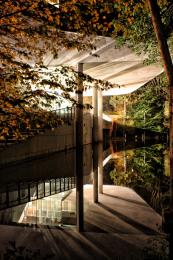 This is the Gluxman Art Gallery Which got flooded awhile back. there should be a field of grass in front of this building but with 4 feet of water all you can see is the reflection.

The Face of smoke 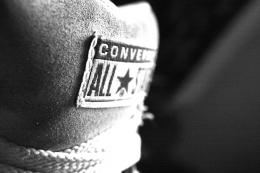 Converse the greatest shoes around.I said id try to do some kind of high key for this shot..