Pardon the quality, photo was taken with a calculator... I meant, phone camera. 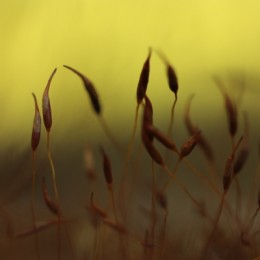 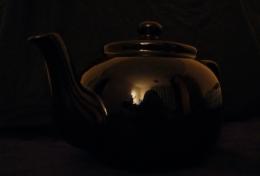 An old photo I still like, despite the quality :) (shot with a calculator as they would say these days) 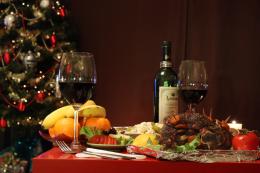 It really was yummy... 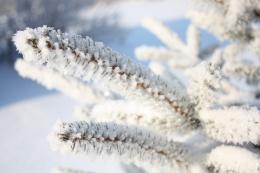 Planted for my birthday, it is the same age as me... I guess I still have some time to go :) No adjustments whatsoever done to this photo. 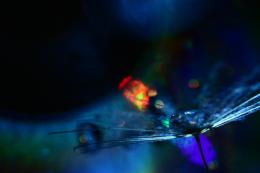 One of my fave water-drop photos. Nothing done to the baby - it is as is straight from the camera. 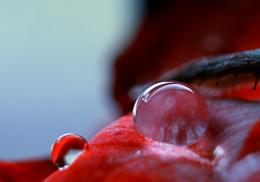 Nothing done to the photo apart from going crazy with a little levels adjustment in PS3. 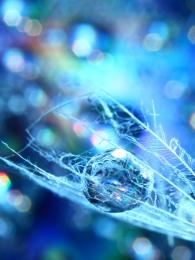 Cropped, no other adjustments post- or in-camera. Only me, light and the camera. Apologies to all who had voted - I had to re-upload the entry as I'd forgotten to upload the full-resolution image from the first go. Sigh. Sorry everybody. And hope you like my photo - it took me hours, literall...

Photo says it all.. 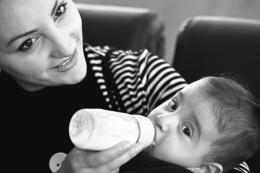 My friend with her baby, so cute :) photo as is from the camera, only converted into B&W as am loving it 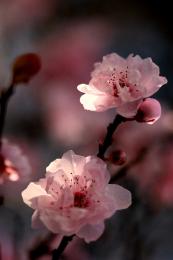 Love the feeling of this photo. All colour etc adjustments in the camera. 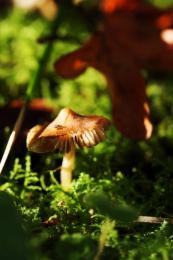 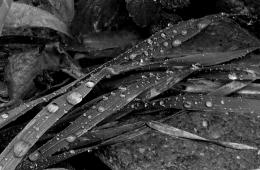 Love all kinds of moss - so soft and squishy! 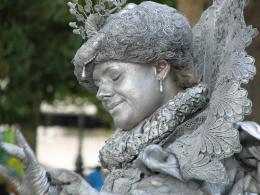 ..it did exist, all was silver, even people! 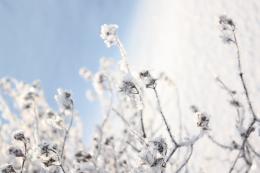 This was taken in Russia a couple of weeks ago, early afternoon. It was a freezing minus 34 C, I ran out in jeans and t-short, lied in the snow to take this - just in time before the cloud hid the sun. Do not repeat that if u're not used to snow! :)

I've been thinking whether to upload this, but since this technically is dill's flower and one of my fave photos, decided to go ahead and upload :) The blur is from the wind blowing, turned out to be quite romantic :) The rest is mocking with hue etc :)

I think it's an onion "flower", but not very sure - but I did like it a lot. PLayed with curves and hue to get the effect..

Had nothing better to do than taking photos of my eyes .. now that sure sounds sad :)) Well, shot with a point and shoot, so nothing fancy, but I like the shot.. i find it somewhat "sunny" :)

It was really high and REALLY windy, but I managed to get the shot :-)