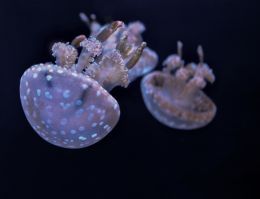 I love taking close ups!!! These guys were captured at the local aquarium. Such fun to watch. They were in a tank of babies measuring in at only about 2-2 1/2 inches long!

For: extreme close up contest 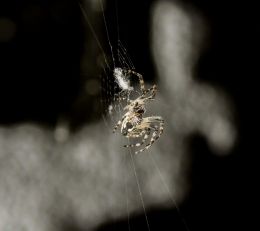 For: extreme close up contest

I enjoy sitting on the jetty off the beach of New Jersey to just watch the waves as they role in. I love this picture! So peaceful. I love that I was able to stop the wave just as it curled and the bird flying above just an added bonus! 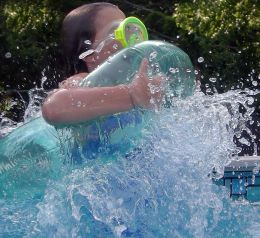 I total enjoyed watching my daughter play in the pool! My goal to get a great stop action picture without getting wet! 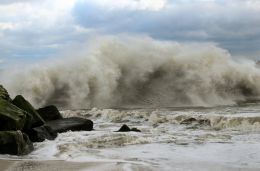 this wave was captured as a winter storm was hitting the coast of New Jersey. It was truly amazing to watch as the waves constantly changed. I was sitting just at the edge of the rocks capturing this stop action photo. The waves were massive! 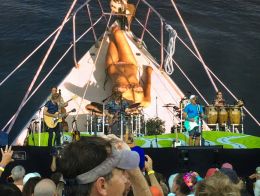 This photograph was captured at a Jimmy Buffet concert. What a wonderful summertime feeling this brings! 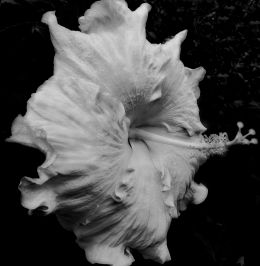 I love photographing flowers! This was captured at our local farm market. I felt it was a perfect candidate to turn black and white. 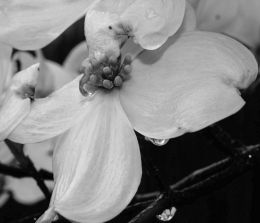 This photograph was captured during the height of a rain storm! I was determined to capture the drips as they fell off the petals. Made for a lovely black and white shot 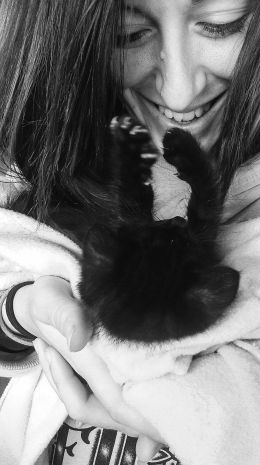 I enjoyed watching my daughter play with her new kitten. It is such a cutie and so, so playful! 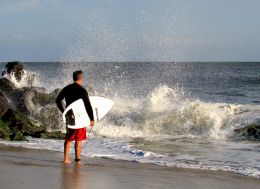 I enjoyed watching this surfer as he seemed fascinated just watching as the waves crashed in front of him. It was a nice summer day as a storm was approaching the coast of New Jersey. It made for a great picture day! 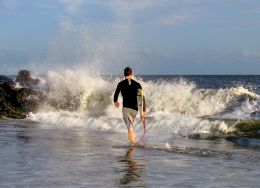 This photograph was captured as a summer storm was approaching the coast of New Jersey. There were surfers everywhere! It was amazing watching them as they handpicked the waves they would surf.