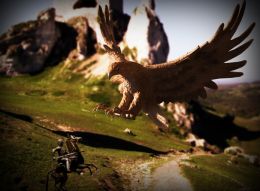 A scene created of a Knight guardian himself against the giant Bird. Hope you like!

For: stone bird of prey contest 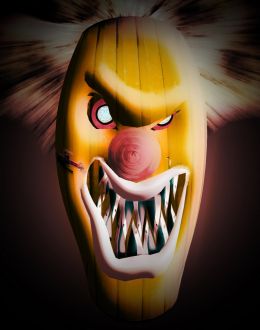 What better, in a kids happy place, than an evil killer clown? So i came up with this... Hope you like :-) 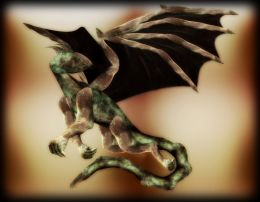 Using The arms of the fisherman and the fish, i have sculptured a mystical Dragon 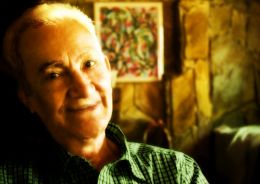 For: old to young contest 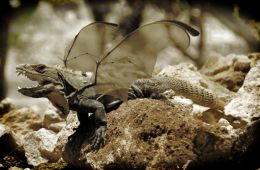 The Rare Creature only found in the Rocky's- Named Rocky's Dragon 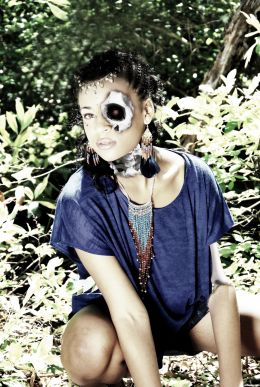 My creation of a half and half... human, extra human

For: girl in the woods contest

Zombie in the Woods 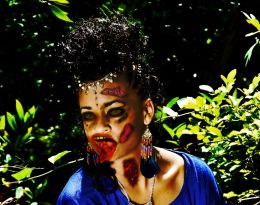 For: girl in the woods contest

This is my remix of probably the most popular Logo, FaceBook

My Remix of the Toyota car make brand

Freak on a Leash 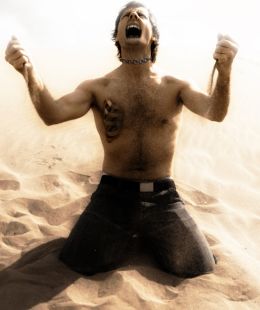 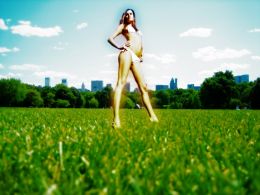 Paradise City -Guns 'n Roses "Take me down to Paradise City, Where the grass is green and the the girls are pretty"

Return of the Funk by SlipStream 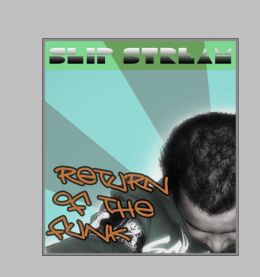 This is my Album Cover for my artist who goes by SlipStream. Titled Return of the Funk 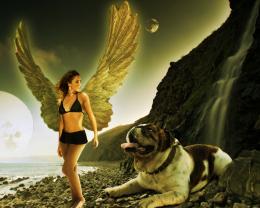 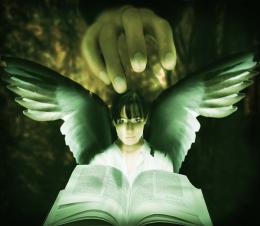 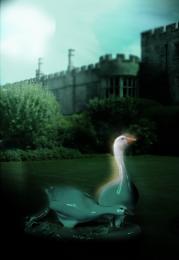 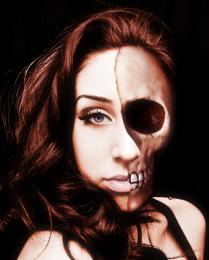 As most of us know.... beauty is only skin deep.... aAnd this is mad to portray just that. 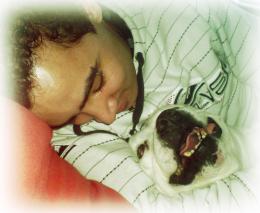 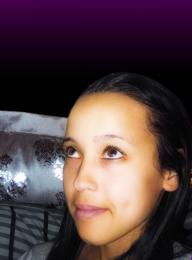 Taking an image of my Lady, i have touched it up a little... to create this :-) 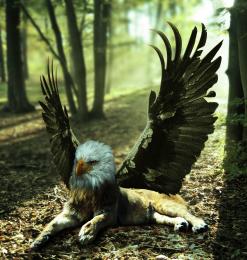 Walking around the other evening i had come across this strange animal... just needing to take a pic, and i did... later looking into i had found that it was in fact a griffin... Thought i wouldve had more of a chance finding a unicorn! oh well... hope you like :-) 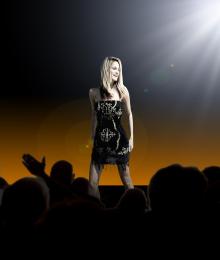 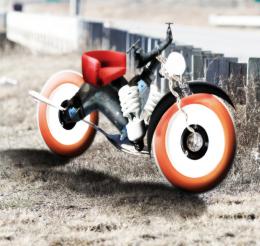 Taking various household, everyday objects, i threw them together and what i got was this Home mad motorcycle!!!! 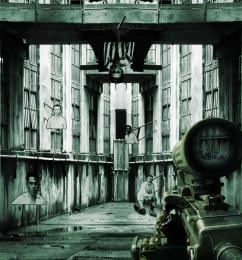 Source image along with a few other resources, i have created this scene...