Thanks to thea0211 (Teodora Vlaicu/Stock.Xchng), who has been notified 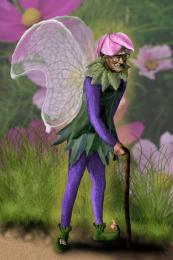 Thanks to midnightstouch for the use of the grass brushes.

Thanks to LittleMan who has been notified

Thanks to Jocobo Cortes Ferreira, kconnors and fish, who has been notified Happy Halloween!

Thanks to celine nadeau, Vicki's Pics and Richard 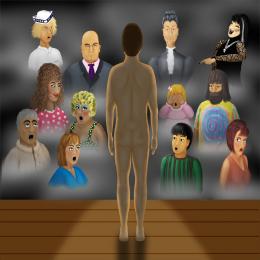 All done with paint in PS 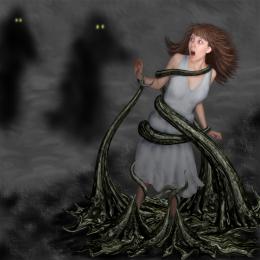 My nightmares usually involve being chased by something and not being able to get away. I hate that. Thanks to dheks, who has been notified.

This is only one of the many routes considered to be the Silk Road. The Radagund font that I used can be found many places on the net. The source noted is just one of them.

Thanks to Picture Taker 2 and werksdesig, who has been notified

Thanks to reneS for splatter brushes and sh0dan for brush reference 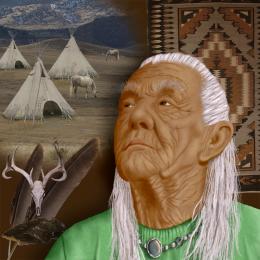 Thanks to juliaf, Crowhand, kabir and teofilo for the generous use of their photos.

Thanks to Obsidian Dawn for the bubbles brush 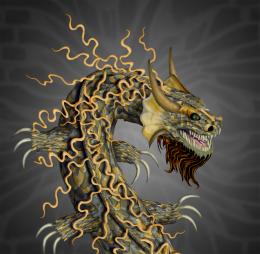 Note to self: No more pizza just before bedtime

Thanks to kanaka's Paradise Life in Hawaii for the use of his photo.

Thanks to edgeplot and **Mary** for the garden pics. Thanks also to Jeff Huang for the snow tutorial and Steve Patterson for the falling snow tutorial.

A troll is a member of a race of fearsome creatures from Norse mythology. Originally more or less the Nordic equivalents of giants, although often smaller in size, the different depictions have come to range from the fiendish giants to a devious, more human-like folk of the wilderness, living underg...

PS and a warped sense of humor only

I learned to sing this song for my husband, who liked it very much. I sang it to him for the last time in Nov. of '85 at his funeral and then I buried it with him. So, if I hear it, or more likely, think of it, I smile thru my tears, because it reminds me of him. Thanks to pbresser and blunted UK...

Maaaybe it wasn't such a good idea to make a midnight run for a love potion. Many thanks to afroed (taking a hiatus), rotkraut.c.r, Kessiye, crowdive, Crowhand and Ol.v!er(H2vPk) at FlickrCC for the generous use of their photos. 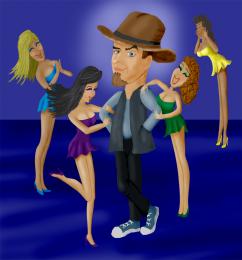 I couldn't help it. This expression was just begging to be played with. lol