For: from behind contest

if i can fly

improvements already made. thanks to your suggestions .

This was one mighty snow storm. The light source is a nearby gas station, hence the reason why only a portion of the tree is well lit. It also helped show all the falling snow. 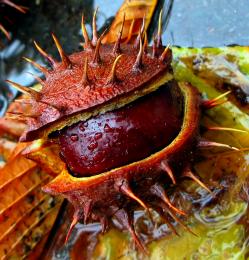 Thanks to nycbone and another finn 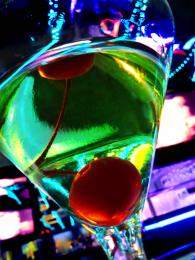 Did you know the first item in a Martini was a cherry. And now a days Instead of the typical cocktail olive, cocktail onion, or lemon twist, unique garnishes are being used in the new flavored martinis. Some of these garnishes are marinated capers, fresh herbs, or olives stuffed with blue cheese, an...

Used only the source inage to create this entry :) 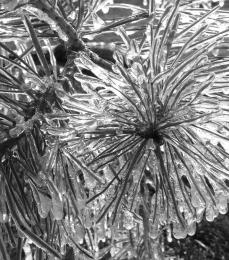 This is what happens when the sprinklers get turned on before the weather warms up.

The long way of electricity

It's a 180Â° vertical panoramic shot 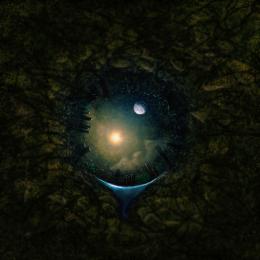 I used to dream that the universe was way different. Space is filled with rock and dirt. Planets are just air-pockets in the dirt. The sun and the moon would orbit the center of the planet. The stars in the sky are just city lights on the far side of the air-pocket.

my photo and source

This painting took a very long time. I was unhappy with the lower portion at one point because it detracted from the composition, so I changed it from shear cliff to a more gradual grassy slope with some rocks. There is no reference but memory and imagination. The sky was built from many many layers...