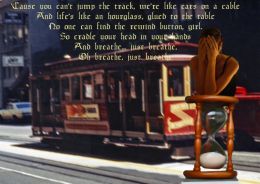 Breathe by Anna Nalick..from the Album 'Wreck of the Day' One of my favorite songs...and albums 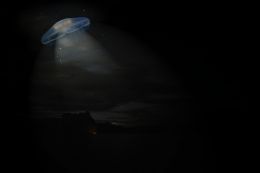 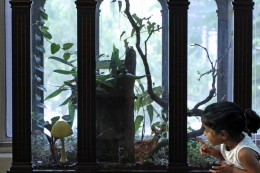 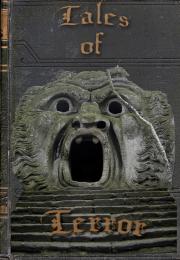 As a child and even now..my favorite bedtime stories scared the beejezus out of me.. 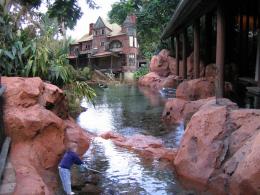 For: the kingdom contest 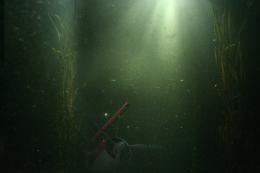 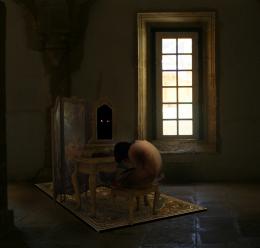 For: the dark room contest 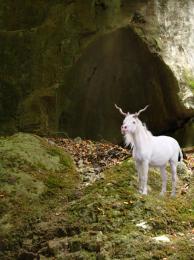 In the Kongo language, Abada refers to a mythical animal similar to a unicorn. The abada, however has two crooked horns as opposed to a unicorn's single one. The abada's horns can act as an antidote to poison. It has been described as being the size of a small donkey with the tail of a boar. It al... 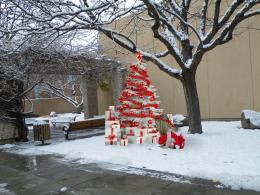 Changed background by suggestion from CMYK46, appreciate the help..ty

There but for Fortune... 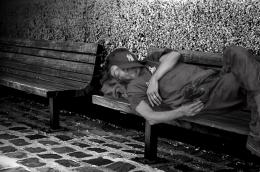 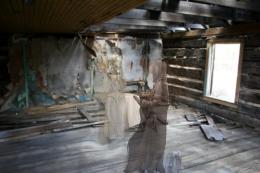 For: ghosts at work contest 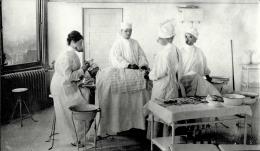 1 External source..the operating room.. All other photos are of my dogs.. Cut head portion of dogs pics and placed over faces .. Converted to black and white Resized..erased..used dodge and burn until desired effect was achieved... 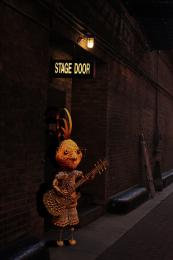 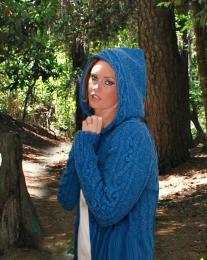 For: the road behind contest