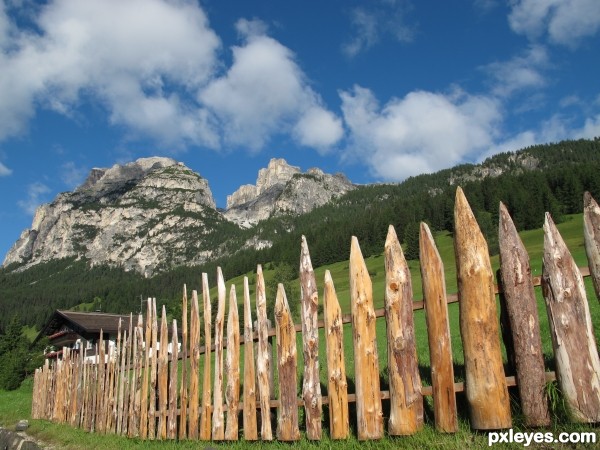 Great one, the different angle of the photo it's amazing and the colors are very good together. GL 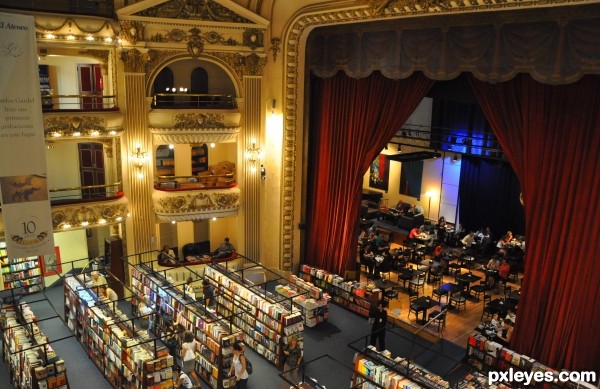 ituated at 1860 Santa Fe Avenue in Barrio Norte, the building was designed by the architects PerÃ³ and Torres Armengol for the empresario Max Glucksman (1875-1946), and opened as a theatre named Teatro Gran Splendid in May 1919. The ecleticist building features ceiling frescoes painted by the Italian artist Nazareno Orlandi, and caryatids sculpted by Troiano Troiani (whose work also graces the cornice along the Buenos Aires City Legislature.
The theatre had a seating capacity of 1,050, and staged a variety of performances, including appearances by the tango artists Carlos Gardel, Francisco Canaro, Roberto Firpo and Ignacio Corsini. GlÃ¼cksman started his own radio station in 1924 (Radio Splendid), which broadcast from the building where his recording company, Nacional OdeÃ³n, made some of the early recordings of the great tango singers of the day. In the late twenties the theatre was converted into a cinema, and in 1929 showed the first sound films presented in Argentina.
The ornate former theatre was leased by Grupo Ilhsa in February 2000. Ilhsa, through Tematika, owns El Ateneo and Yenny booksellers (totaling over 40 stores), as well as the El Ateneo publishing house. The building was subsequently renovated and converted into a book and music shop under the direction of the architect Fernando Manzone; the cinema seating was removed and in its place book shelves were installed. Following refurbishment works, the 2,000 mÂ² (21,000 ftÂ²) El Ateneo Grand Splendid became the group's flagship store, and in 2007 sold over 700,000 books; over a million people walk through its doors annually.
Chairs are provided throughout the building, including the still-intact theatre boxes, where customers can dip into books before purchase, and there is now a cafÃ© on the back of what was once the stage. The ceiling, the ornate carvings, the crimson stage curtains, the auditorium lighting and many architectural details remain. Despite the changes, the building still retains the feeling of the grand theatre it once was. The Guardian, a prominent British periodical, named El Ateneo second in its 2008 list of the World's Ten Best Bookshops. (5 years and 1769 days ago)

spinning around - created by Neese 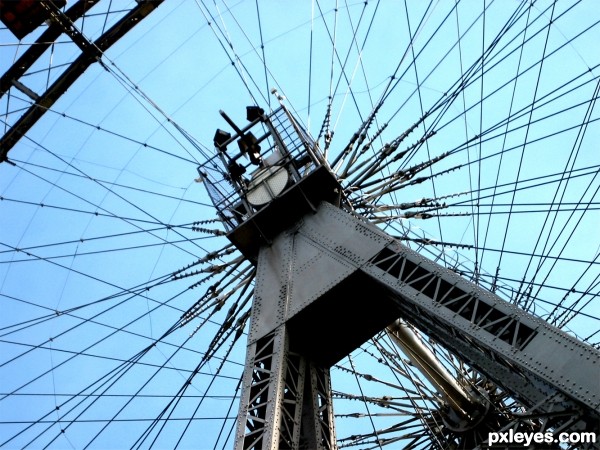 Good angle and take on the theme

Adventure awaits around the corner. - created by friiskiwi 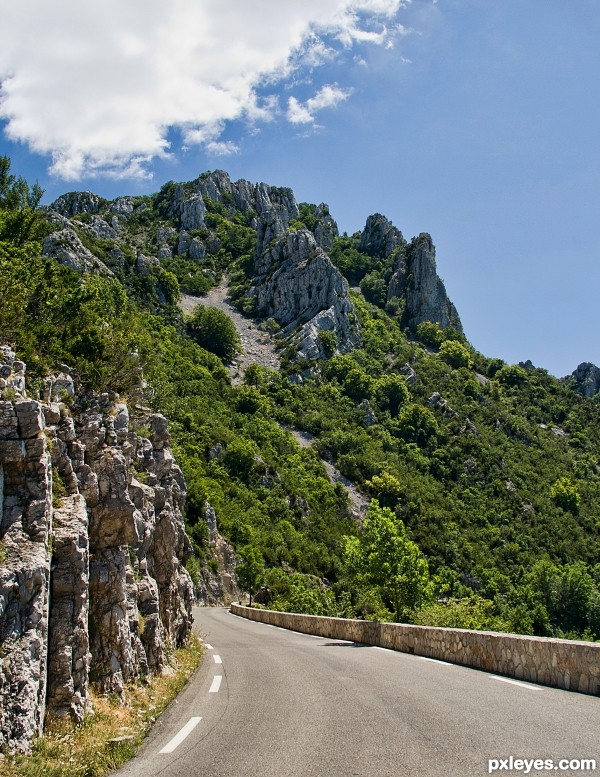 Ice all around - created by Good0guy 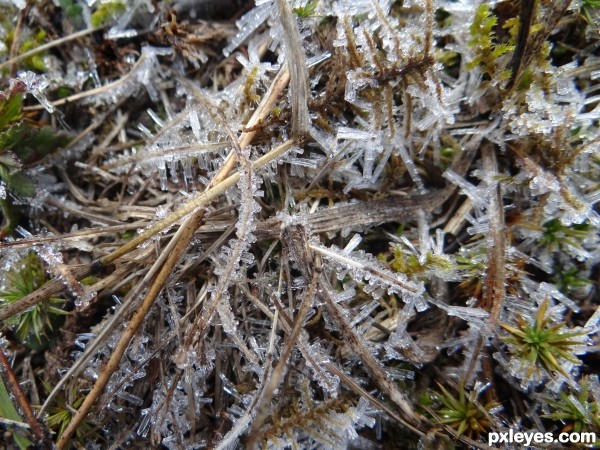